Half of Americans believe that former President Donald Trump should face criminal prosecution for storing classified/ Top Secret documents at his Mar-a-Lago Florida home and nearly six in 10 think he acted inappropriately, a new poll has found. 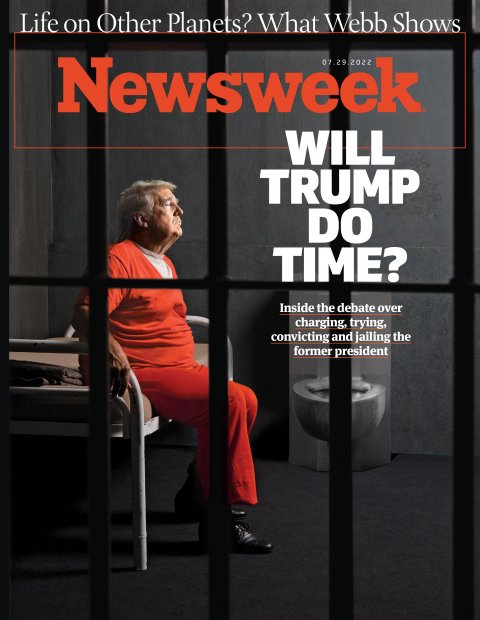 A Quinnipiac poll showed Americans by 59% to 26% say Trump keeping the boxes of classified documents he brought with him to Florida was inappropriate.

And 50% think the former president should face criminal charges. 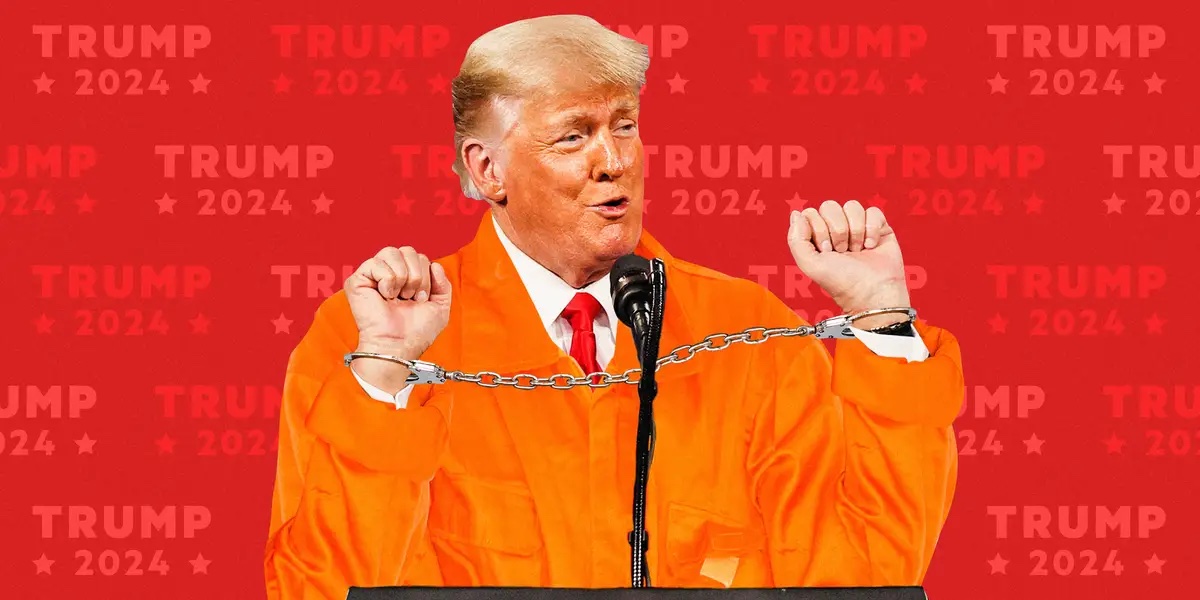