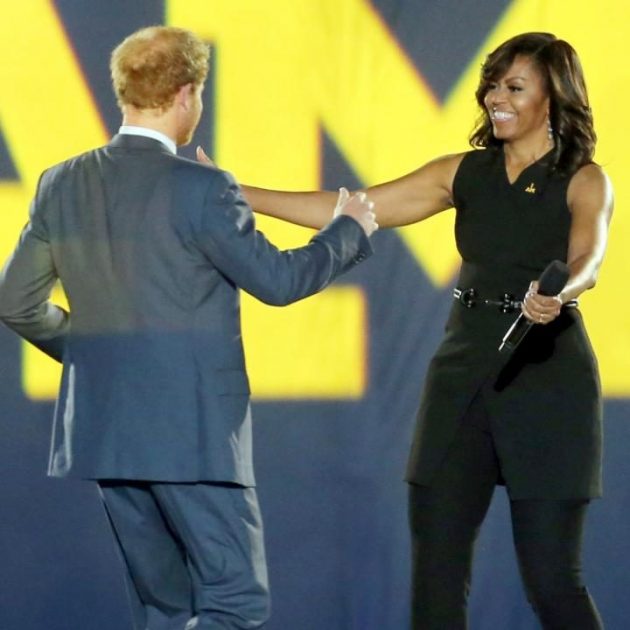 Prince Harry launched the Invictus Games in London for injured, wounded and sick servicemen and women in 2014 and this year brought it to Orlando, with the first lady and former Us president George Busy, both long-term supporters of military veterans, to co-host the event.