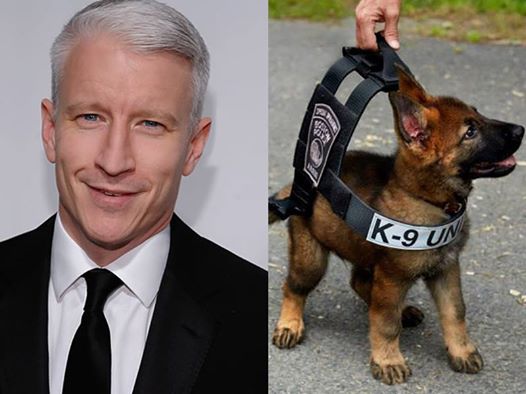 When a  Norfolk, Virginia police department lost one of its bravest members, a K9 named Krijger, during a shootout at a domestic violence call,  who reportedly could have been saved had he been wearing a bullet-proof vest, good samaritan Anderson Cooper sprang into action.

These vests are pricey, each one costing roughly $2,200, and most police departments cannot afford them. But thanks to dog lover Anderson Cooper, every dog in the Norfolk unit will be receiving a vest. 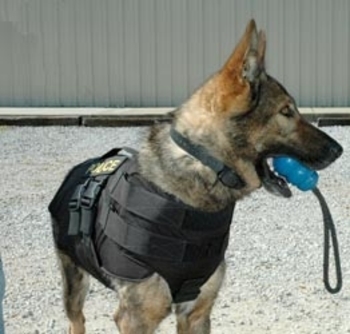 ‘We are humbled to announce that Anderson Cooper has donated his speaking fee for his upcoming “Norfolk Forum” speech (26 January) to Spike’s K9 Fund for the K9 Krijger Ballistic Vest Campaign. His donation was quite generous. All of the Norfolk K9’s will be outfitted and we will start outfitting K9’s from other cities in Hampton Roads with the remainder.’