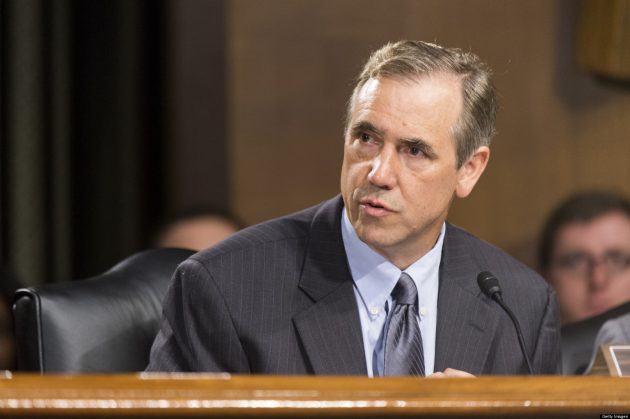 When the GOP cut off Elizabeth Warren as she read a letter by Coretta Scott King, opposing Jeff Sessions confirmation as Attorney General, a young senator from Oregon took a hero’s stand.

Reading from the same letter, he defended his colleague on the senate floor.

“Mr. Sessions has used the awesome power of his office to chill the free exercise of the vote by black citizens in the district he now seeks to serve as a federal judge. This simply cannot be allowed to happen,” Mrs. King wrote in a statement to the Senate Judiciary Committee.