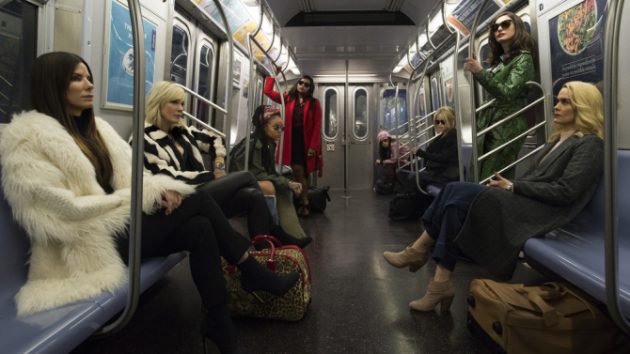 According to studio spies, Debbie Ocean (Sandra Bullock) will attempt to pull off the ‘heist of the century’ at the New York City’s star-studded MET ball.

Warner Bros. Pictures and Village Roadshow Pictures report that  “Ocean’s 8,” will hit theaters across the U.S. on June 8, 2018. 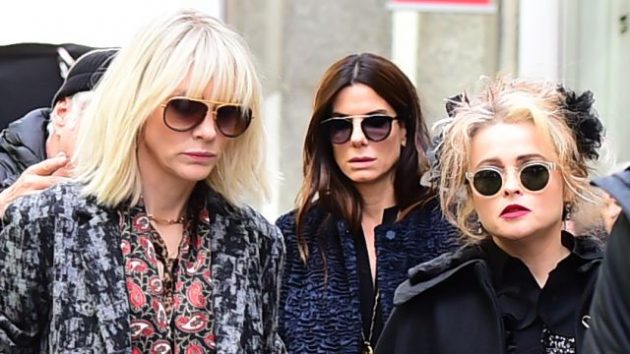