Ezra Blount, the  9-year-old boy, who had been on life support after he was trampled at Travis Scott’s Astroworld Festival in Houston, succumbed to his injuries Sunday night.

The young fan had been sitting on his father’s shoulders and even though they were away from the front of the festival-goers, they were caught up in the crowd surge.

Dad Treston passed out from lack of oxygen and when he came to he couldn’t find his son.

“I’m yelling out, ‘I can’t breathe!’ There’s other people around me saying they can’t breathe. It was definitely a moment where I didn’t know what to do,” he said.

When he finally located Ezra at a local hospital, he discovered Ezra’s internal organs had been severely damaged and his brain was swollen. He had been in a medically induced coma until Sunday. 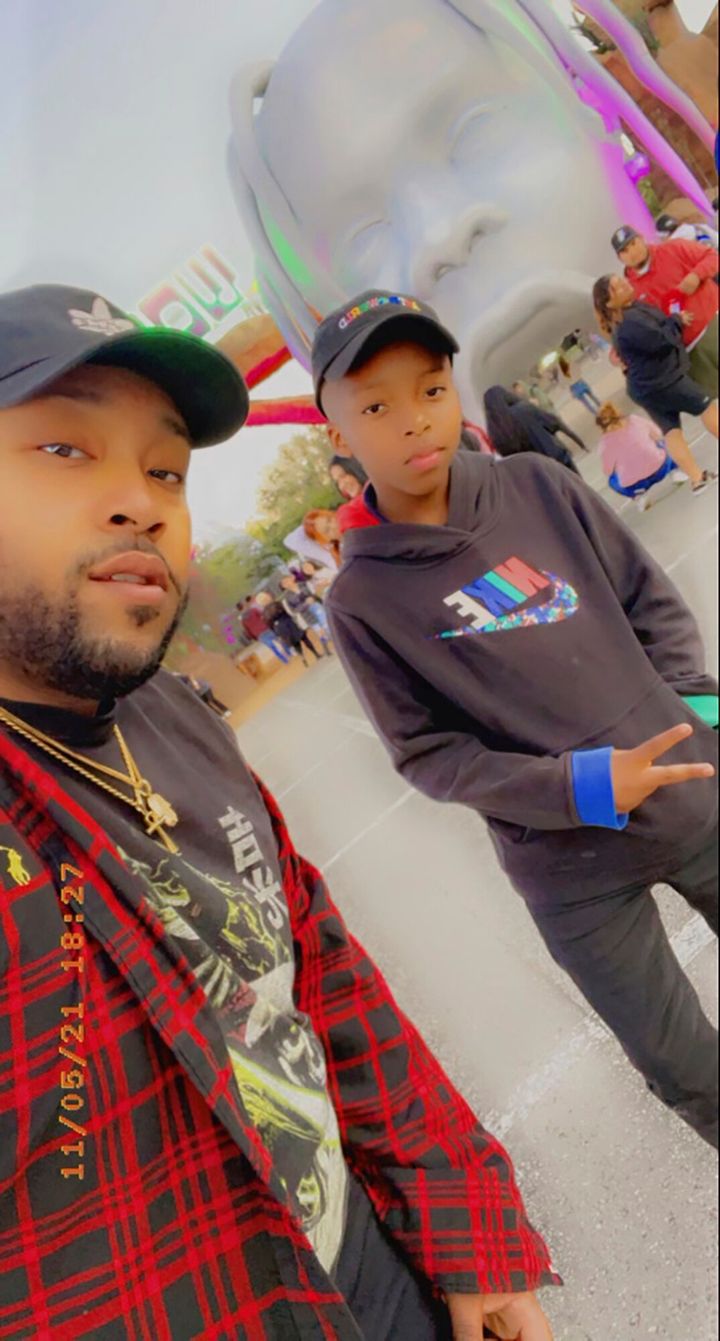