A new  Washington Post/ABC News poll found Trump’s approval rating has dropped to a new low — 38% — after he launched his disastrous trade war with China.

Despite his administration trying to spin it as a positive (in what world?), voters reported worries over the economy and six in 10 said they fear the trade war will raise the price of goods. (It will.)

Also, six in 10 say recession either ‘very likely’ or ‘somewhat likely’ next year. Oh yeah, and And 56 % said they disapproved of Trump’s job performance.

If nothing else, this will bring Trump back to the bargaining table since he only cares about being popular and winning the next election. 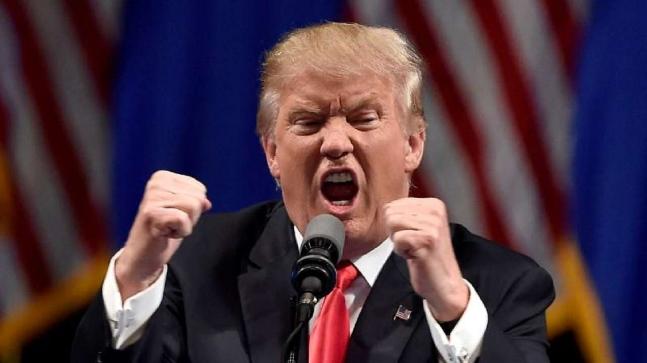