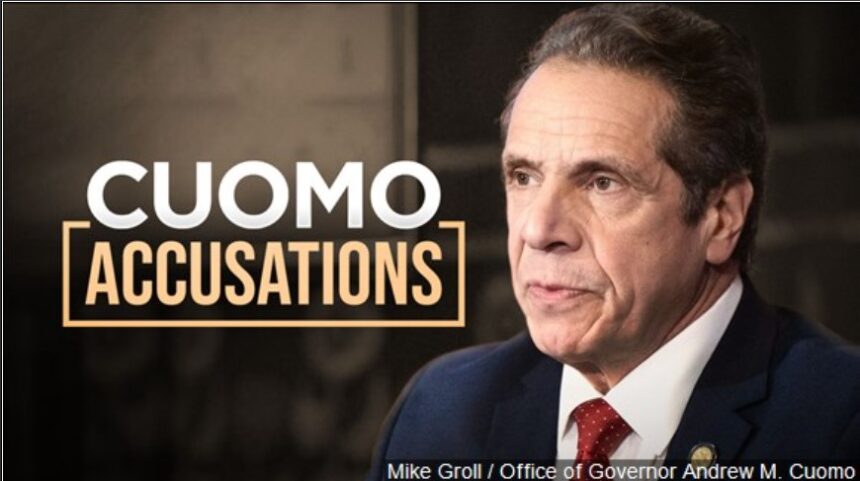 Attorney General Letitia James stated that her investigation found that Cuomo engaged in “unwelcome and nonconsensual touching,” and made comments of a “suggestive” sexual nature. James went on to say that the conduct created a “hostile work environment for women.”

The report also states Cuomo made ‘specific denials of conduct that complainants’ recalled clearly, but investigators said “we found his denials to lack credibility and to be inconsistent with the weight of evidence obtained during our investigation.”

Though the AG called his behavior “unlawful,” they didn’t decide “whether the conduct amounts to or should be the subject of criminal prosecution.”