In a shocking move, Trump’s immigration chief rewrote the words of the Statue of Liberty iconic poem to include the ‘poor who can stand on their own two feet,’ Tuesday, in just one of the administration attacks on immigrants.

A fitting rebuttal is the new mural in Vegas by artist Izaac Zevalking of the Statue of Liberty handcuffed and pinned against a police cruiser. 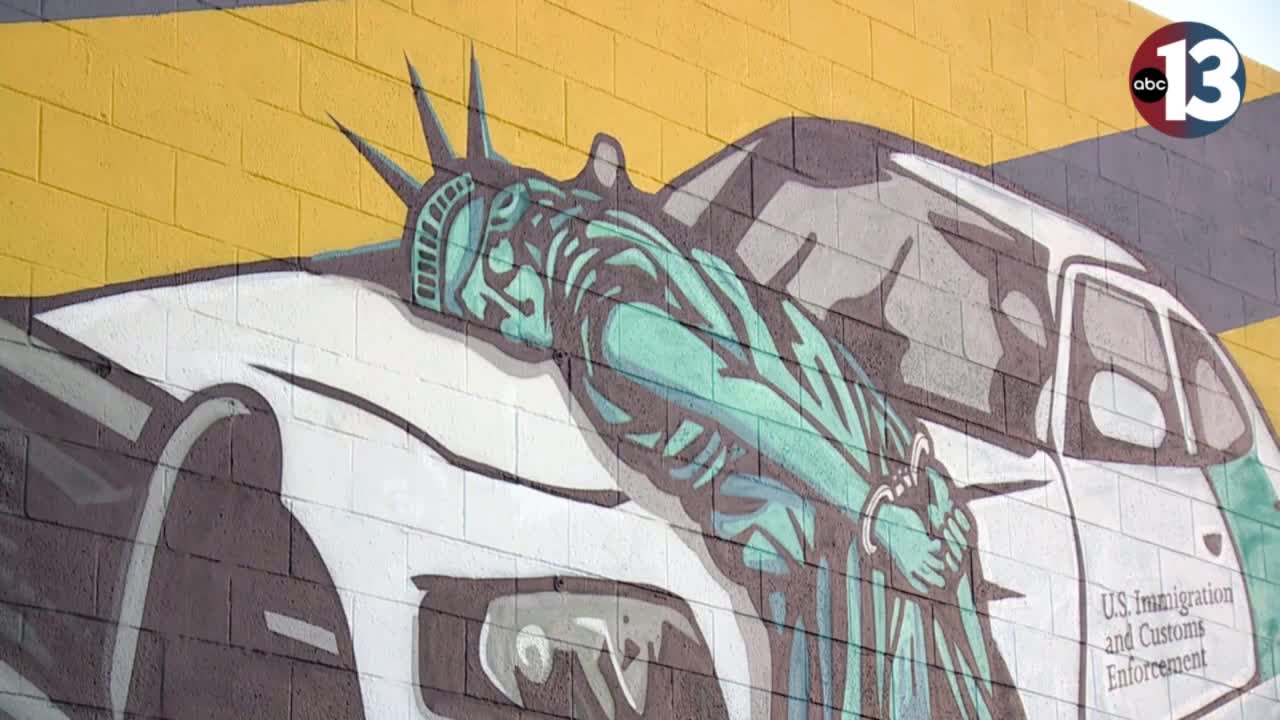 Zevalking, an immigrant from the UK, says he wants the mural to make people, ‘think about the issue,’ of immigration. It’s enough to make one cry. 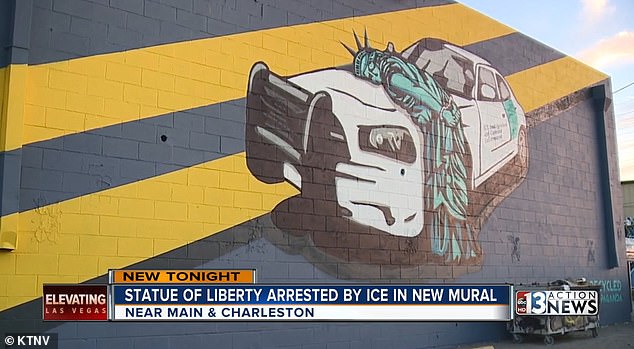