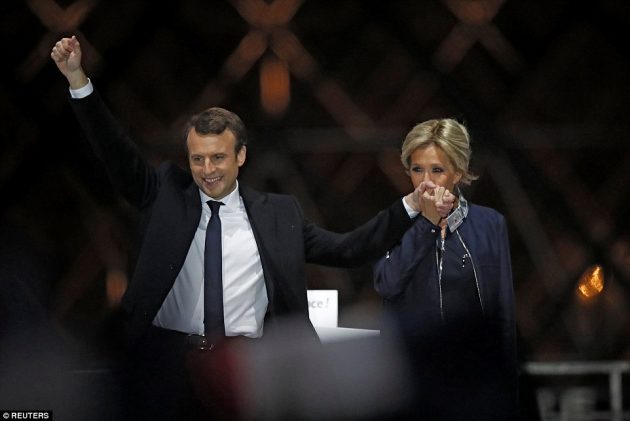 Emmanuel Macron has just been elected as France‘s youngest ever president with a projected landslide of 65.5 per cent, beating far-right National Front (FN) candidate Marine Le Pen, 48, who said she modeled many of her policies on President Trump. The election was watched closely by the rest of the world since the future of Europe was at stake. Macron, pro-EU, says he will work to unite France and criticized Brexit. 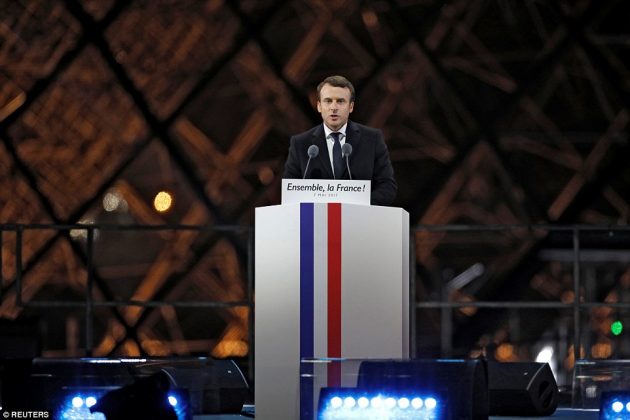