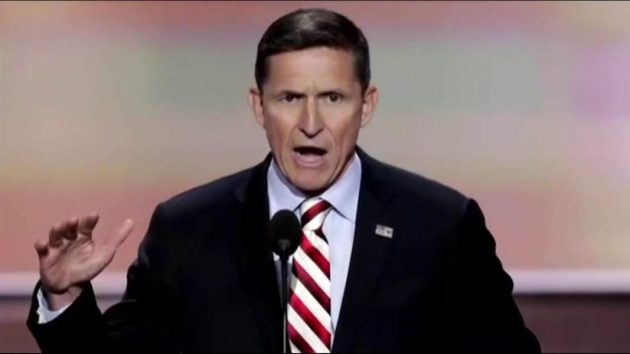 Michael Flynn, Trumps’ national security adviser, quit late Monday night but leaves controversy and questions in his wake. Flynn faced accusations that he discussed US sanctions with Moscow’s ambassador to the US before the inauguration, which is against US law. Whether he told Mike Pence, who defended him, is up for debate.

“What did the President know and when did he know it?” senior CNN political analyst David Axelrod said, using a phrase made famous by the Watergate scandal.

It’s a black eye for the new administration, and once again raises the question of Trump’s close ties to Russian.