Rolling Stone frontman, Mick Jagger, is set to have heart valve replacement surgery in New York this week, report the Drudge Report. When the venerable band canceled their nine-week ‘No Filter’ tour because of Jagger’s ‘health concerns’ fans panicked.

However, the prognosis is good for the 75-year-old, who is in great shape, with doctors saying he may be well enough to go back on tour as early as this summer.

Heart valve replacement surgery has a 95 percent success rate. We wish him a speedy recovery. 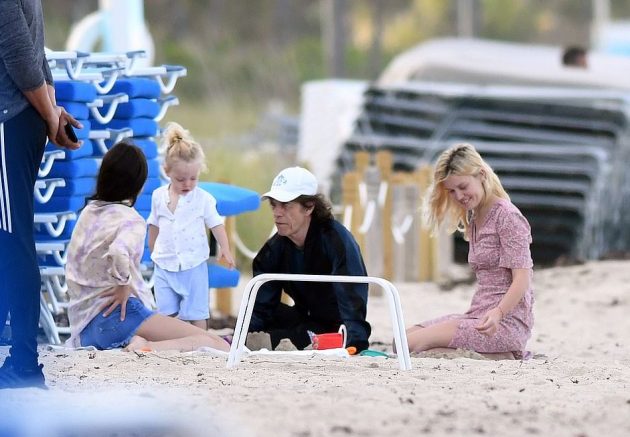