Reportedly, Meghan Markle has picked a documentary subject for her and Prince Harry’ new NETFLIX deal. The Duchess wants to produce a doc on Black Lives Matter co-founder Patrisese Cullors.

It all began with a simple #BlackLivesMatter hashtag, but after a woman by the name of  Alicia Garza posted on FB ‘A Love Letter to Black People’ which used the hashtag, it suddenly went viral.

Spurred by the George Floyd killing, the BLM movement has inspired (mainly ) peaceful protests and brought attention to systematic racism.

Ms. Markle has said she has been ‘blown away by the incredible work Patrisse has done.” 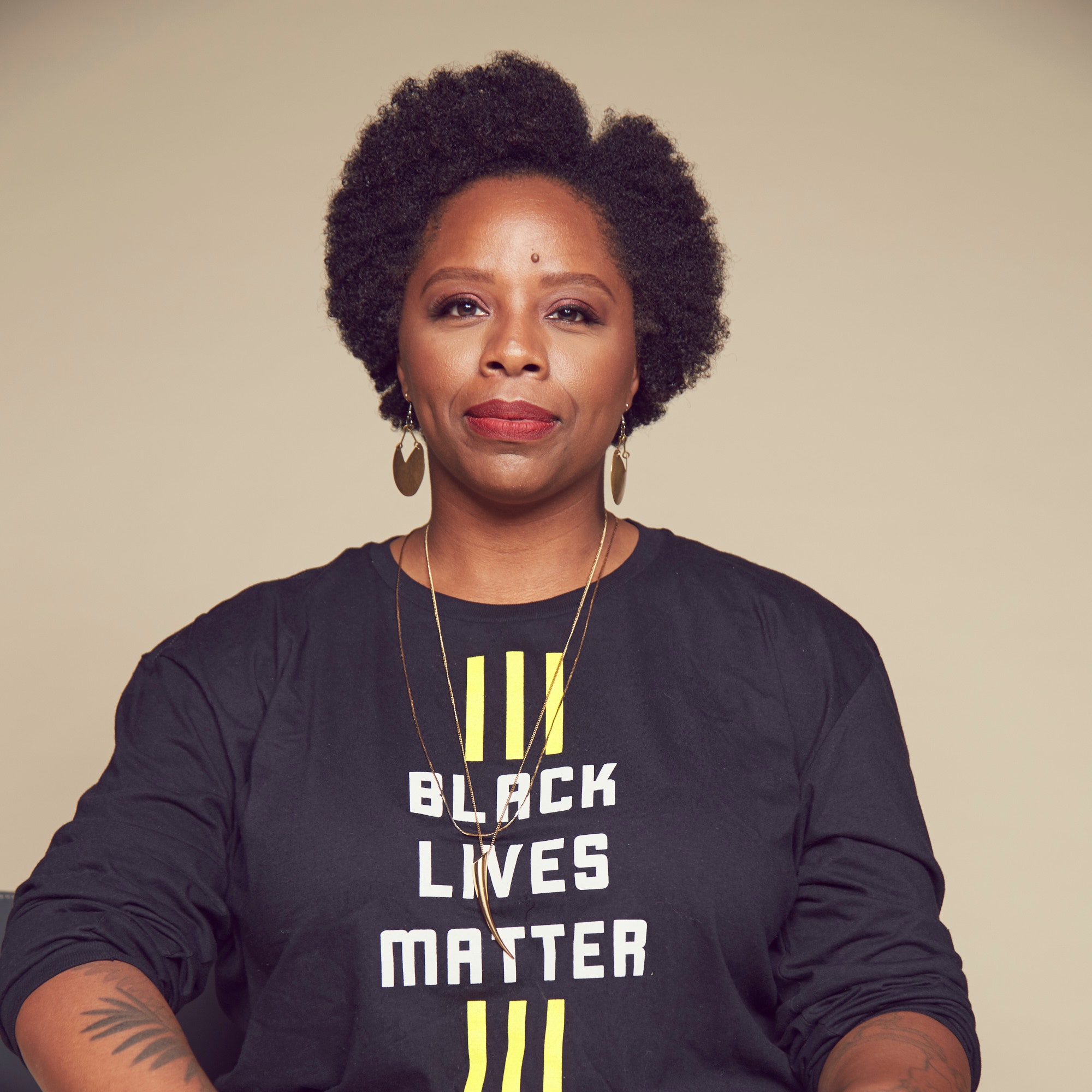