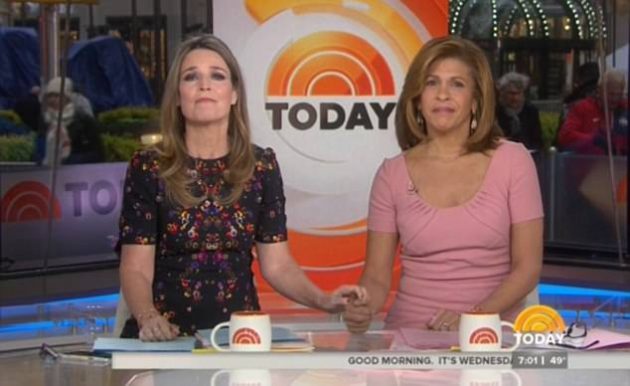 Early Wednesday morning, NBC  announced that Matt Lauer has been fired after a colleague accused him of ‘inappropriate sexual behavior.’ Reportedly, the incident occurred at the 2014 Sochi Olympics.

NBC News Chairman reacted swiftly, saying ‘We were also presented with reason to believe this may not have been an isolated incident.’

At the top of the ‘Today Show’  Savannah Guthrie, fighting back tears, announced the news just minutes after she was informed of the network’s decision, saying she was ‘devastated’ and still ‘processing.’

News also broke that Variety and the New York Times are working on exposes detailing claims of sexual misconduct against Lauer. More news to follow…