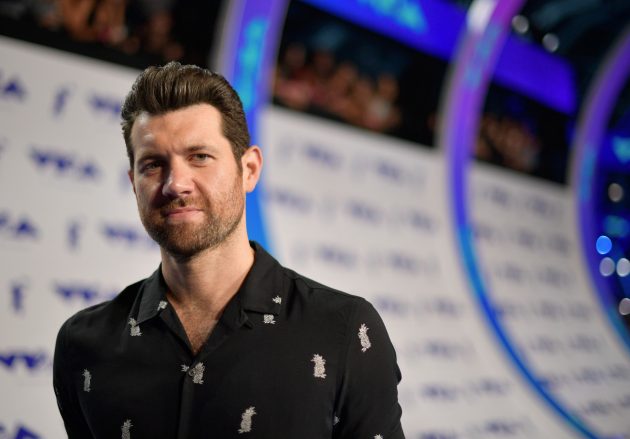 Just a matter of bad timing…or diversion? After Anthony Rapp accused actor Kevin Spacey of trying to molest him when he was just 14 years old, Kevin Spacey apologized and then revealed that he was choosing to live ‘as a gay man.’

Celebs including Billy Eichner tweeted Monday that Kevin Spacey had invented “a bad time to come out.”  GLAAD cautioned that Spacey coming out should not “deflect” from Rapp’s allegation.

More to come on Spacey allegations?