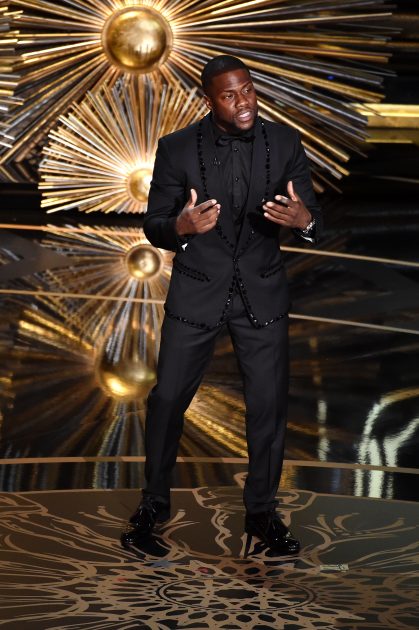 After his homophobic texts became public the day after Hart was announced as the new Oscar host, the comedian was forced to step down. As his team frantically deleted old tweets, they surfaced online and his oft-repeated line from his stand-up comedy routine –  ‘one of my biggest fears is my son growing up and being gay’ — came back to haunt him as well.

It was revealed that the Academy had asked Hart to apologize but that he refused the ultimatum, saying that he chose to ‘pass on the apology’ because he had ‘addressed this several times’. However, the actor/comedian turned around and basically apologized online to the LGBTQ community. 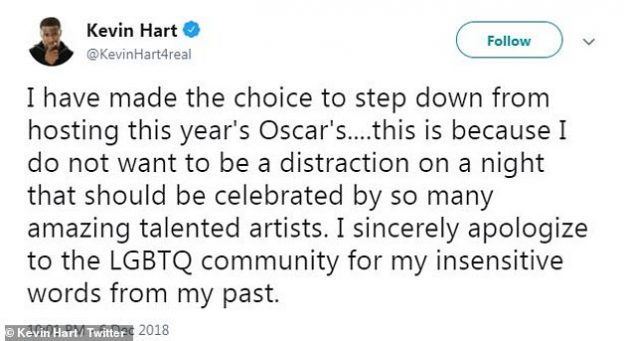 No word on who the new host might be.