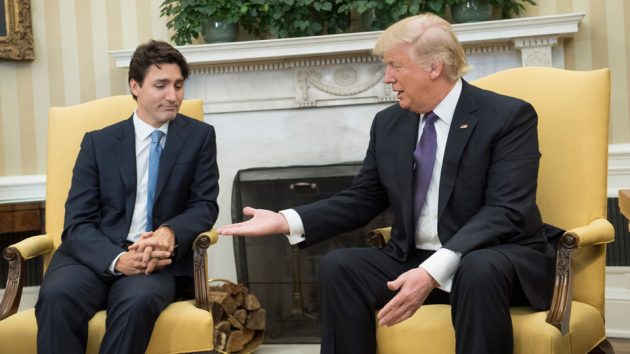 If you’re not reading the New Yorker’s Andy Borowitz, you’re missing the best satire out there (which is sorely needed in these trying times.) Here’s his column today and by all means, subscribe to the New Yorker!

SINGAPORE (The Borowitz Report)—One day before his summit with Donald J. Trump, the North Korean dictator, Kim Jong Un, has offered to host peace talks between the United States and Canada.

Speaking to reporters at his hotel in Singapore, Kim said that the rising tensions between the North American neighbors were posing an “intolerable threat to world peace.” 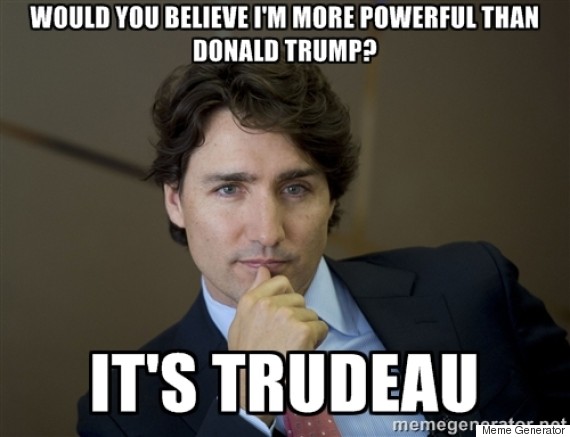 In addition to offering to host U.S.-Canada talks in Pyongyang, Kim urged the immediate creation of a demilitarized zone along the border separating the two hostile nations.

“In exchange for Canadian Mounties agreeing to stand down on their side of the border, the United States, in turn, would dismantle its nuclear weapons,” Kim said.

Although stating that “North Korea stands ready and willing to be an honest broker” in peace talks between the two countries, he urged Trump to dial back the “inflammatory rhetoric” that he aimed at Canadians over the weekend.

“Violent language and threats have no place in international diplomacy,” Kim said.