Empire Star Jussie Smollett, who claimed he was the victim of a racist and homophobic hate crime, has been convicted of five felony counts and faces as much as 20 years in jail.

By falsely testifying in court that he didn’t plan the attack on himself, that he didn’t know the Nigerian men whom he paid to attack him, and lying to the Chicago police Smollett got a much harsher sentence than he might have received otherwise. 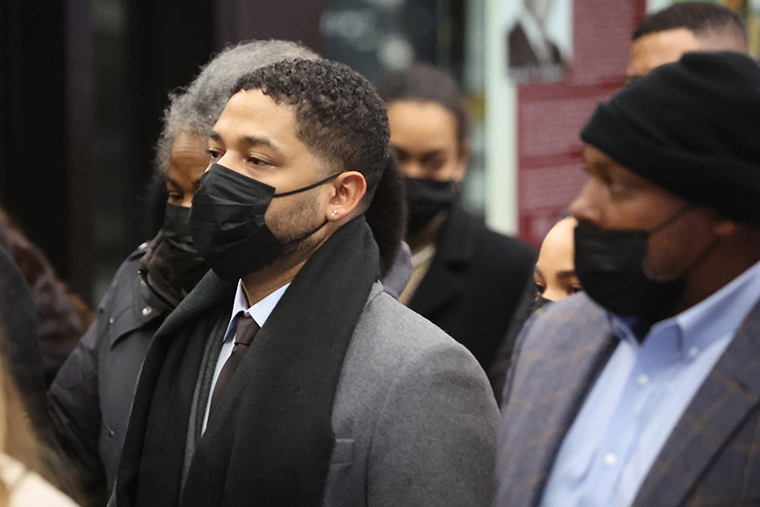 Smollett reportedly orchestrated the attack to gain favorable media coverage and get a raise on the Empire TV show. That hoax attack spectacularly backfired.