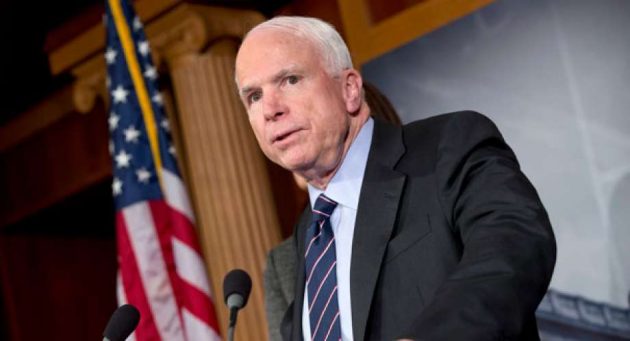 On Thursday Sen. John McCain on Thursday shared a quick update on Twitter following shocking news that the US Republican Senator had been diagnosed with brain cancer.

“I greatly appreciate the outpouring of support – unfortunately for my sparring partners in Congress, I’ll be back soon, so stand-by!” McCain tweeted.

The options may include chemotherapy and radiation, his doctors said. The 80-year-old politician is in “good spirits” recovering at home.

Obama tweeted : “John McCain is an American hero and one of the bravest fighters I’ve ever known. Cancer doesn’t know what it’s up against. Give it hell, John.” 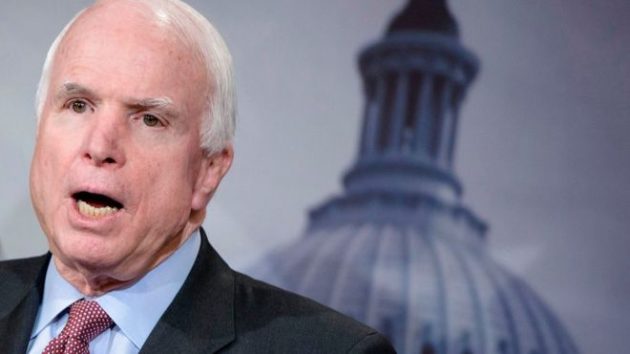