Today Joe Biden ‘officially’ won Georgia, which has been red for nearly three decades. By adding 16 electoral votes, that brings his total to 306. Stacey Abrams, who lost her run for Governor in 2018, deserves much of the credit for Biden’s win in that State since she and her followers registered hundreds of thousands of new voters to cast ballots for Joe Biden. 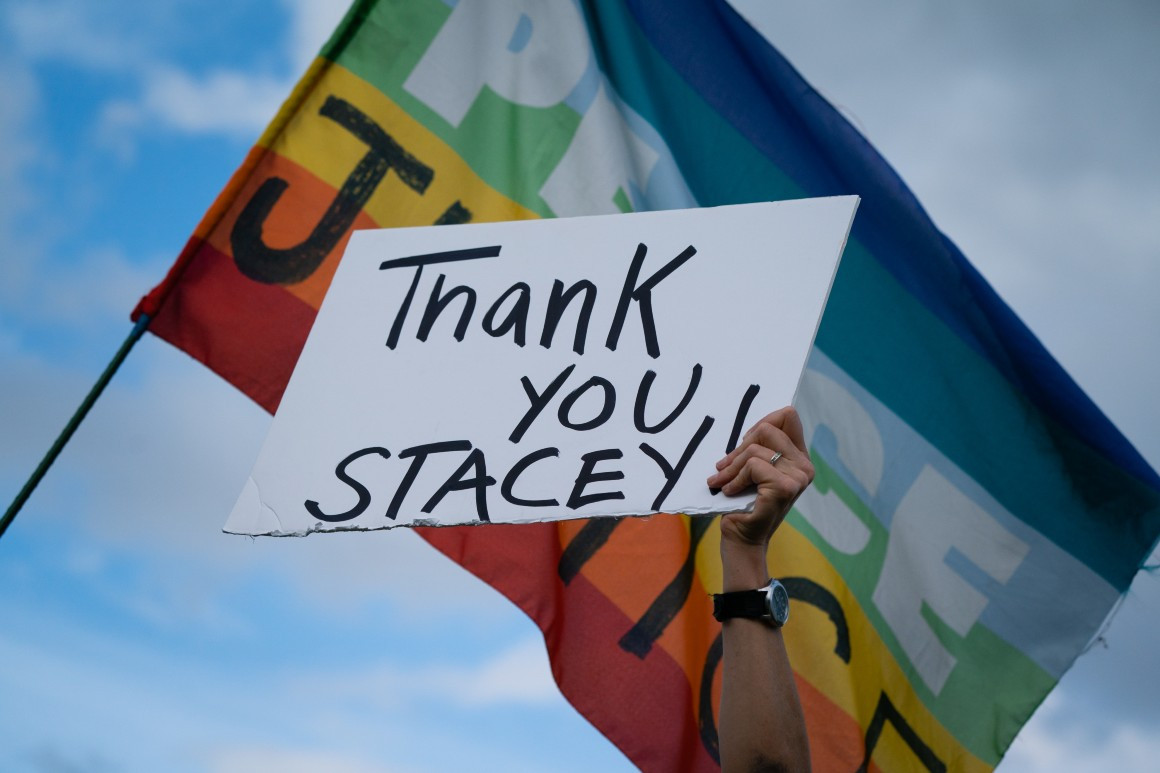 In related news, a senior federal election security official — who was appointed by Trump — has gone on the record about the President’s false post-election claims, calling them “baffling”, “laughable” and “insulting”.

Asked in an interview what he would say to Trump about the election, Ben Hovland said “these conspiracy theories that are flying around have consequences.”

As well, the Department of Homeland Security, along with a group of national, state and private election officials, said in a joint statement that no evidence of any voting system being compromised in the 2020 election despite Trump’s deluge of election fraud conspiracies, and called the election “the most secure in American history. 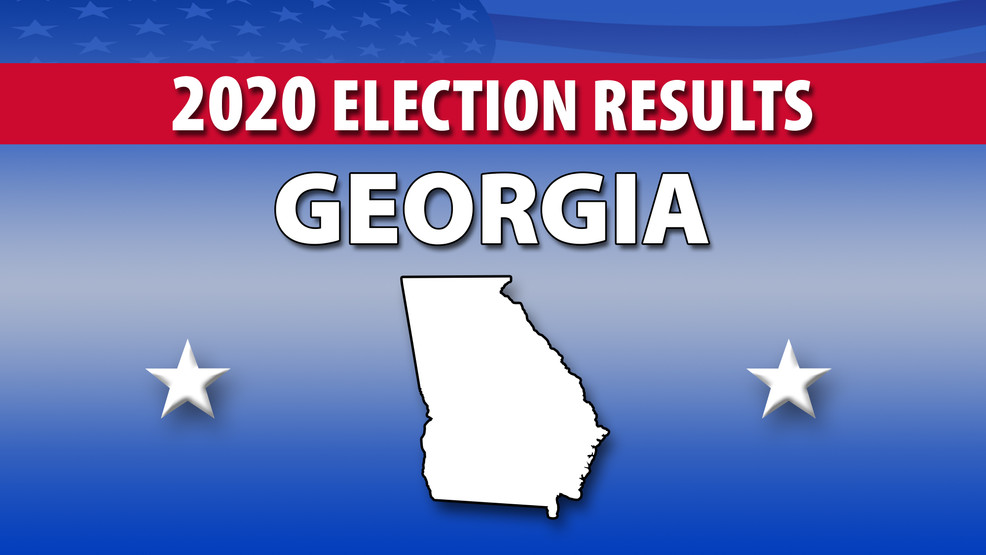