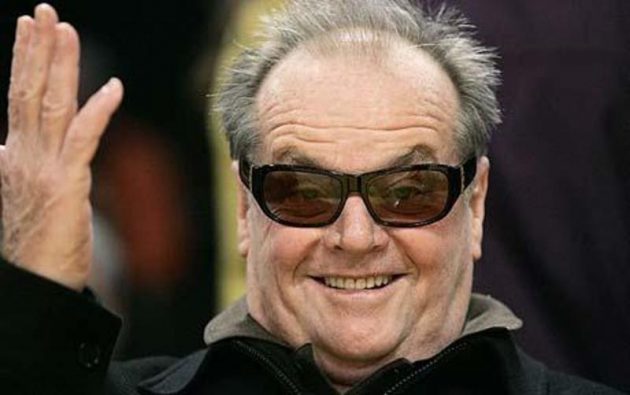 Peter Fonda hinted recently that Jack  Nicholson was ‘basically retired’ but the award-wining actor just announced that he’s planning to star in a Hollywood remake of the Oscar-nominated German film ‘Toni Erdmann.’

According to Variety, it was Nicholson’s own idea to do an English language version of the comedy about a father who decides to play the ultimate practical joke on his career-oriented daughter. Hallelujah!