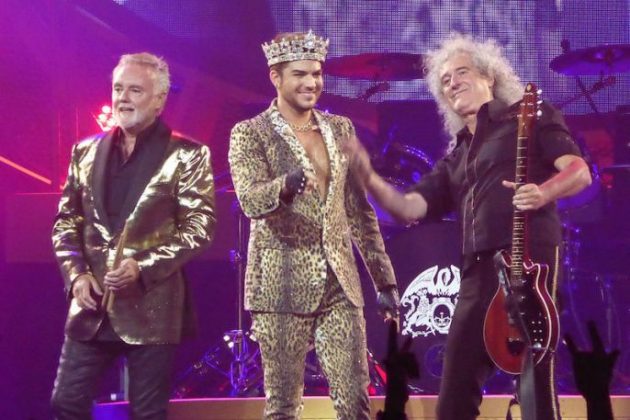 The group will be hitting the road with what is described as a “new show specially designed and created for this outing,”

Remember, the Queen/Lambert collaboration began in 2009 with a performance on the eighth season of American Idol, when guitarist Brian May and drummer Roger Taylor teamed up with Lambert, then a contestant on the singing competition. It worked so well they’re taking it on the road.