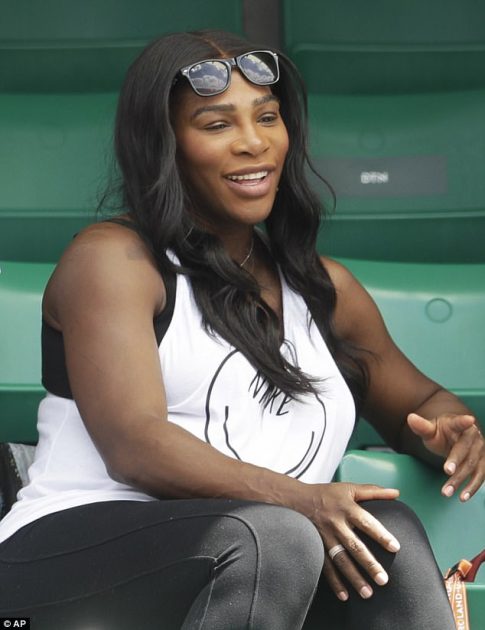 At the French Open on Wednesday, pregnant Serena Williams watched her sister Venus win the second round, and it was her sibling who confirmed that the tennis star is having a girl’It’s a GIRL!’ Pregnant Serena Williams showed off her baby bump as she watched her sister Venus win at the French Open on Wednesday, and it was her sis who happily confirmed the gender of Serena’s baby during a post-match interview with Eurosport. Congrats! 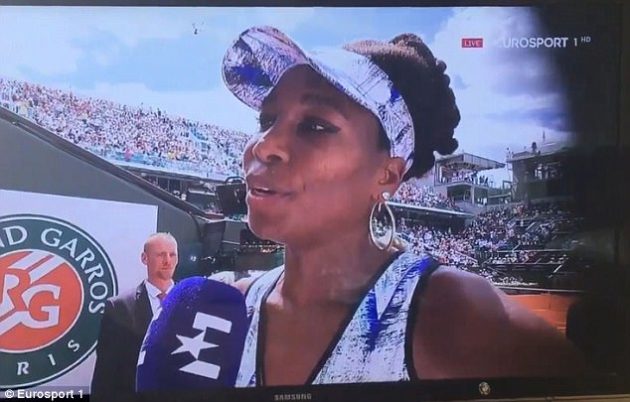 Venus said ‘I want to be known as the favorite aunt’ during the short interview.