TO CATCH UP: On Wednesday night, Alabama Gov. Kay Ivey signed a controversial anti-abortion bill that only allows an exception “to avoid a serious health risk to the unborn child’s mother,” for ectopic pregnancy and if the “unborn child has a lethal anomaly.” A doctor who performs an abortion could go to jail for ’99 years.’ Under the new law, even a woman who was raped would not be allowed an abortion. 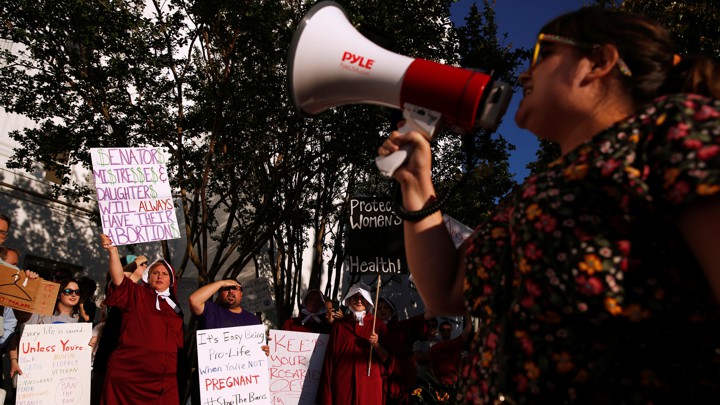 Even conservative televangelist Pat Robertson — of all people — said he thinks Alabama went “too far” with a controversial abortion bill that could punish doctors who perform abortions with life in prison.

“I think Alabama has gone too far. There’s no exception for rape or incest. It’s an extreme law and they want to challenge Roe v. Wade.”

In a frightening plan, Alabama hopes to push this case to the Supreme Court in an effort to overturn the historic Roe v. Wade decision, now that there is a conservative Supreme Court thanks to Trump appointees. 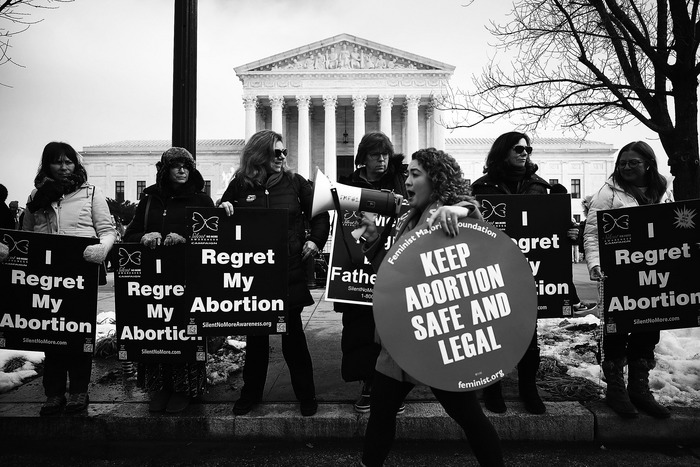 How to help fight this bill?

This is not the first or only ban. Speak out now while you can, or else we’ll be living in a real ‘Handmaids Tale.’