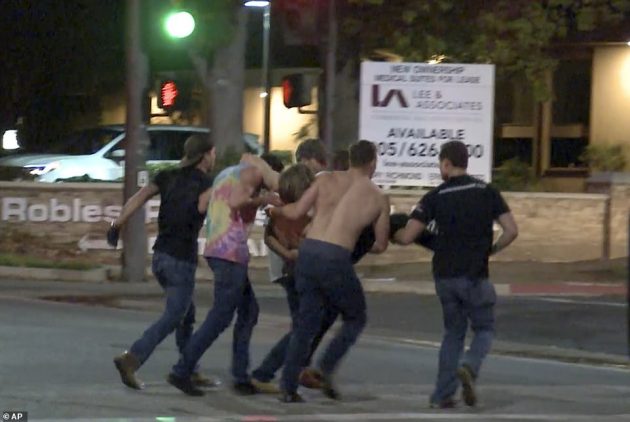 At 11:20 Wednesday night 29-year-old Ian Long burst into a popular college bar in Thousand Oaks called the Borderline Bar and Grill just outside of Los Angeles and killed 12 college students. As the news continues to come in, there is confirmation that a sheriff’s sergeant was among the dead.

Reportedly the shooter shot the bouncer before pushing his way into the club, throwing smoke grenades onto the dance floor to confuse the crowds. Some panicked students rushed through the back door and other crashed through the glass windows in an effort to escape.

The heavily tattoed shooter shot himself when SWAT closed in. Neighbors have said that Long was suffering from PTSD and had served in the Marine Corp.

Using a Glock .45 that was legally bought in Ventura County, some of his shooting victims are fighting for their lives in neighborhood hospitals. Updates to come. 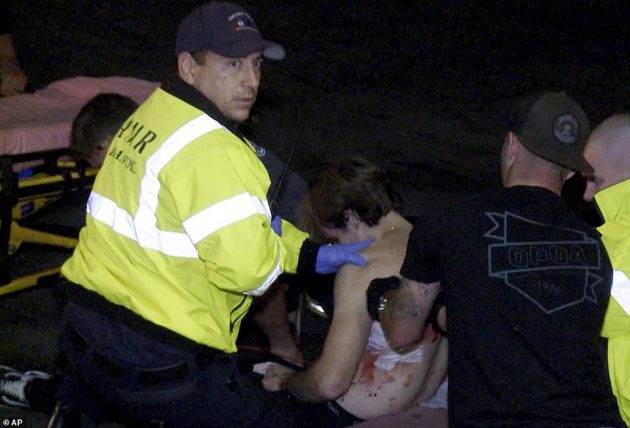