London is one of the most expensive cities in the world. According to a study conducted by sweetesthome.co.uk, the average cost of a small house is about 650,000 pounds! Though the long slump in housing prices has been going down over the last year, it still is pretty impossible for an average Londoner to buy a place of his own. As extravagant as these numbers may sound to the ordinary citizen, there are much more lavish houses in the market. 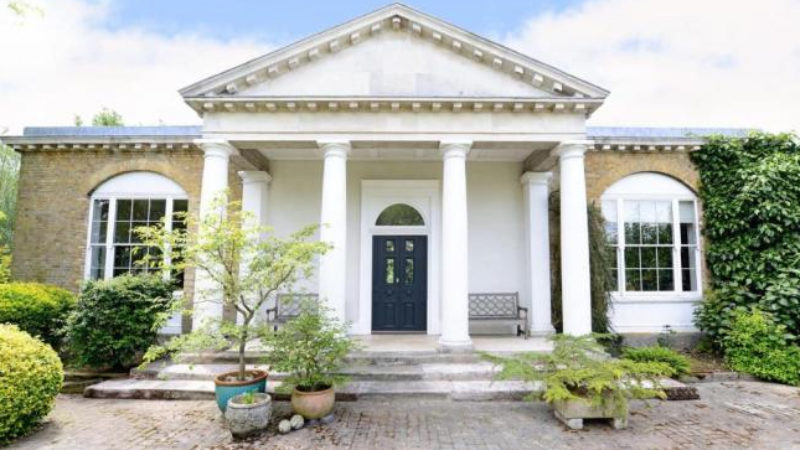 To find out about the most unbelievable houses in London and who owns them, we’ve asked several estate agencies, some of them luxury realtors such as Harrods Estates (who has sold properties to many celebrities). Some are worth millions for their rich history and cultural value, while some others are famous for their owners. British celebrities are more discreet when it comes to their residences compared to their fellow American celebrities: 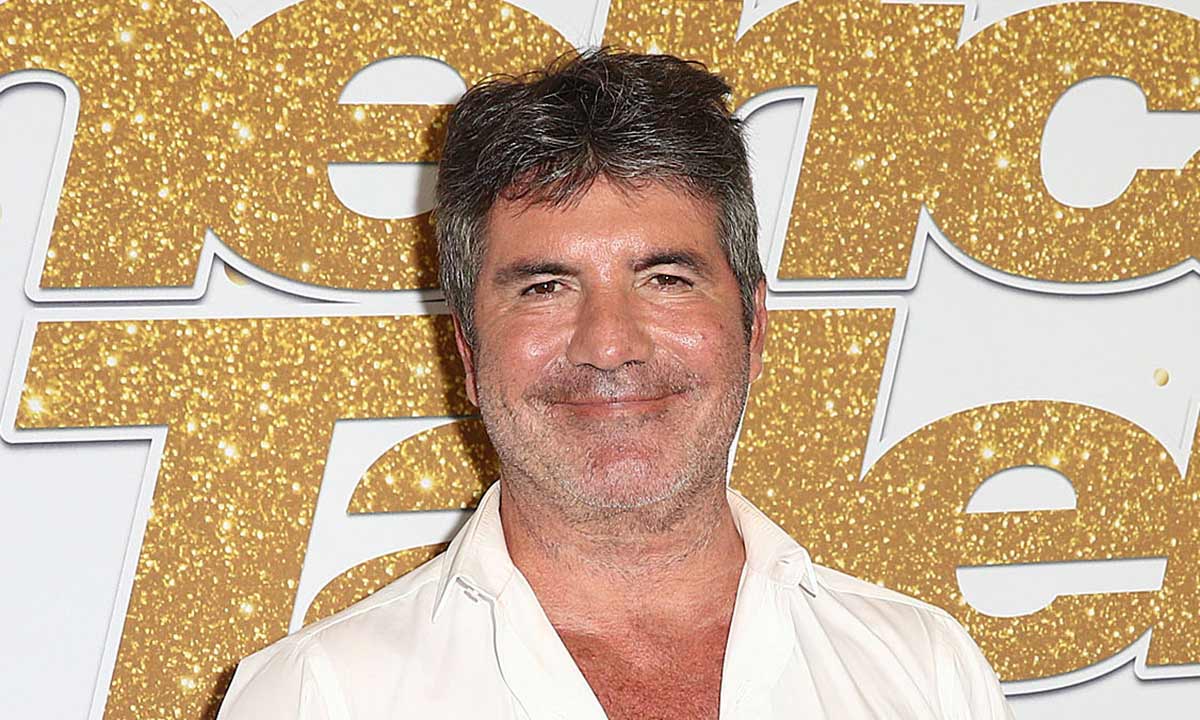 Holland Park is perhaps the most famous neighborhood in London as many celebrities live there: Elton John, Robbie Williams, Simon Cowell, the Beckhams, Richard Branson, Jimmy Page, among others. That’s why this quiet neighborhood is called “Millionaire’s Row”. It is a famous spot for parties with celebrities, just like Priyanka Chopra’s bachelorette party this year, which included guests like Sophie Turner from Game of Thrones. 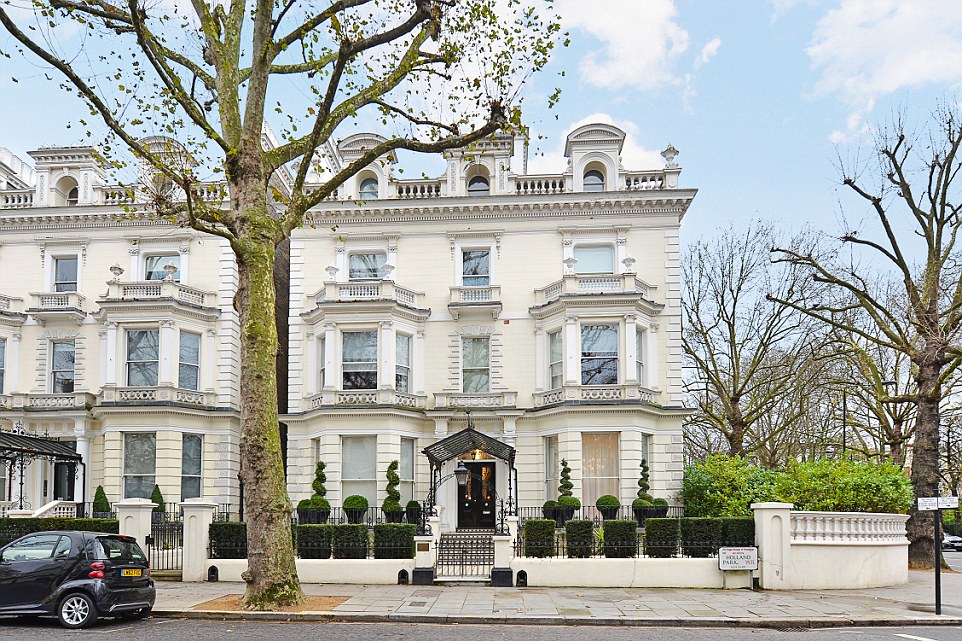 David and Victoria Beckham live in this incredible house in Holland Park next to Richard Branson. It’s funny how their home address matches David’s jersey number: 23. This £31.500,000 home may look small from the outside but it’s a mansion. Visitors have said the entire house is full of million-dollar works of art. 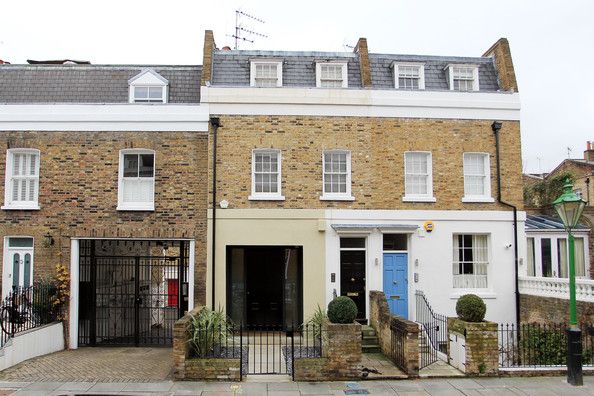 One of Elton John’s London homes.

Although Sir Elton John has houses around the globe, his permanent residency is in Holland Park. It does not look lavish enough for such a strong personality but the interior design is much more extravagant. The singer has had this house since 1992 where he spends time with his family when he is not on tour.

The music producer and American Idol judge is one of the most influential people in the world. As a loyal Brit, Cowell spends most of his time in this house in London and another one in Los Angeles, USA. The estimated price for this house is £10,000,000 but it is as dull as the producer himself.

The god of rock Jimmy Page himself bought the so-called Tower House in 1972 from actor Richard Harris, outbidding David Bowie who was desperate to buy it. Page and British singer Robbie Williams have been next-door neighbours for five years and apparently, they hate each other. 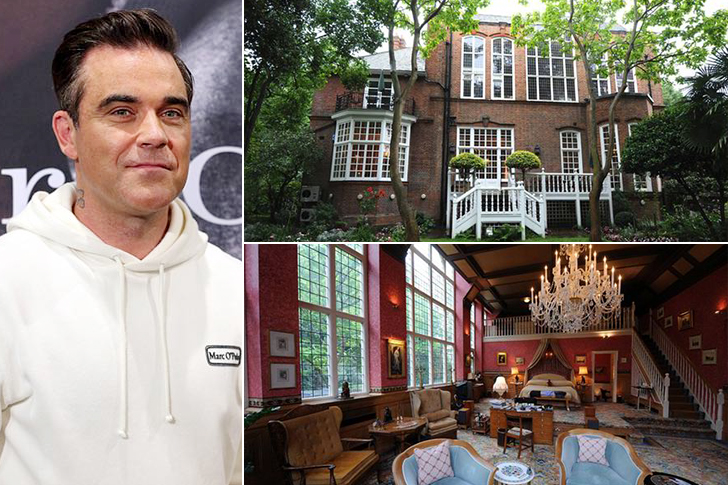 Apparently, Williams bought this house and did an extensive renovation. One of the many changes he did to the house was building a massive indoor swimming pool. This outraged Jimmy Page who started a legal battle that is still going on today. Neighbours claim that Williams mocks the 75-year-old guitarist by impersonating him, calling him names and playing music at high volume. Williams’ house is still under construction but it will have 47 rooms and cost at least twice its original price (£17,000,000).

For years, this neighborhood was full of mansions where all time music stars and diplomats lived. 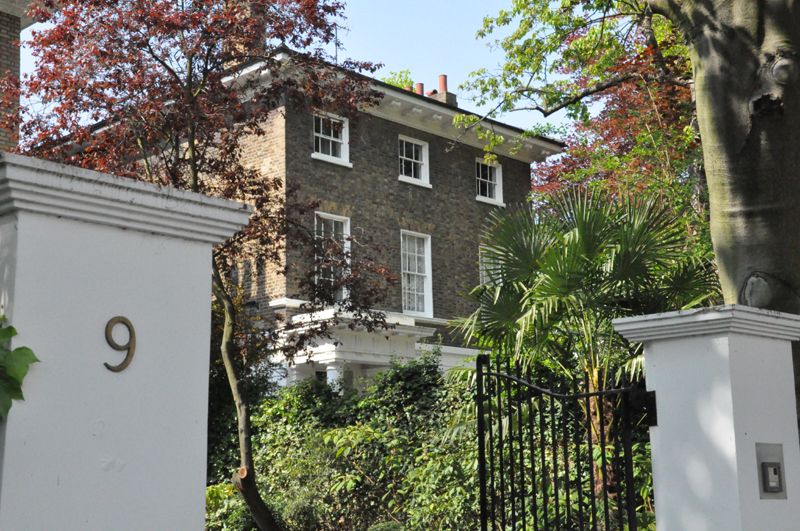 If you are ever in the neighborhood, make sure you pay a visit to one of the most famous singers of all times. His huge lavish mansion in this fancy neighbourhood is unbelievable.

Just a few blocks from McCartney’s home is the house where Freddie Mercury once lived. This beautiful house is surrounded by a large wall where fans leave messages for the late singer. After the movie, Bohemian Rapsody was released in 2018 the house has been receiving more visitors. 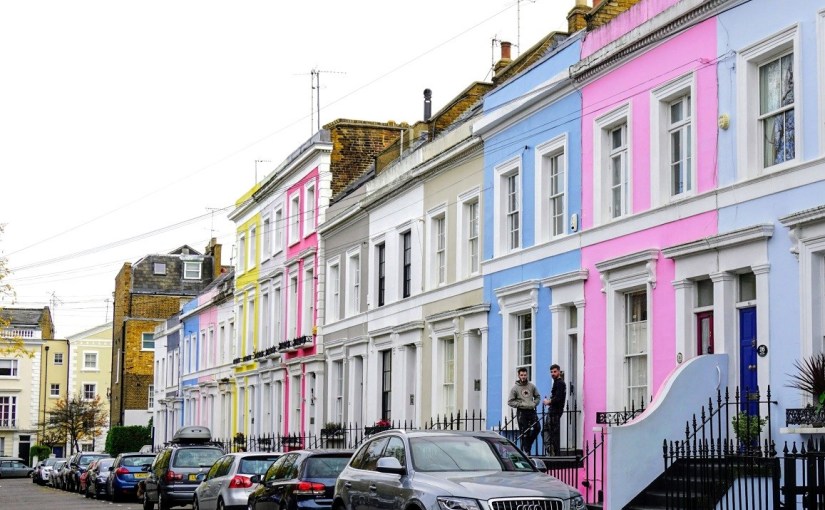 Even though we do not know much about British celebrities and their famous houses, every now and then they sell their properties and real estate agencies advertise them. It is our chance to see how the most famous people in the UK live. Other neighbourhoods are also very famous like Notting Hill, Camden Place, Richmond, Regend Park and Belsize Park. Imagine being able to visit the place where famous songs where once created and parties were held.