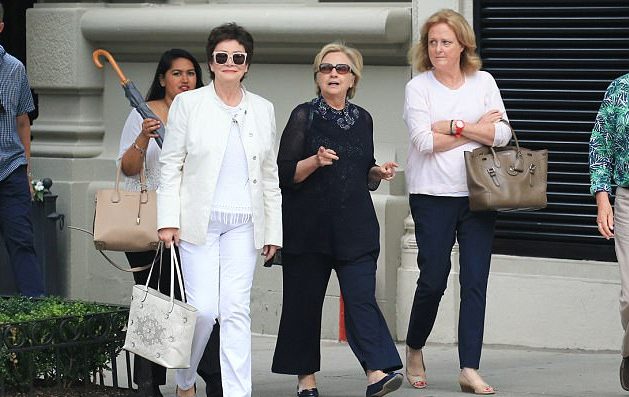 As fans recognized her, the gracious former Secretary of State hugged a few, while three walking Secret Service agents watched on. For those waiting for her new book,  ‘What Happened’ it’s available for preorder on Amazon for $22. but won’t be released until September 12th. 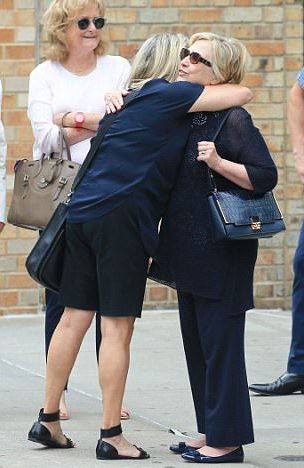