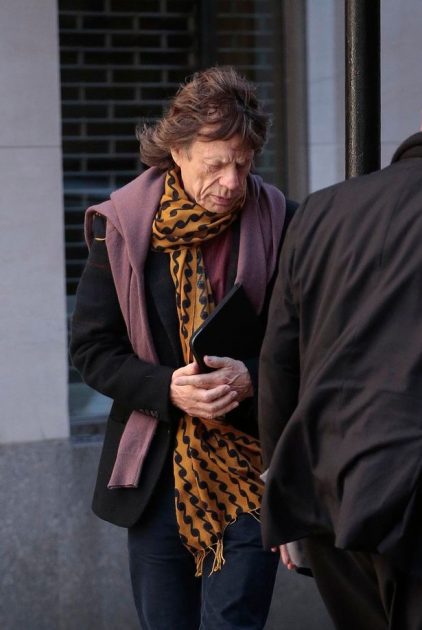 With a bit of a rep as a, uh, miserly type, Mick Jagger  certainly smashed that myth when he tipped a waiter at Mr. Cheng’s Noodles in N.Y.C. $500.

Ex-girlfriend Marianne Faithfull wrote in her auto-biography, ‘I did notice he could be tight with money’, and ex-wife Jerry Hall has been quoted as saying, ‘ Yeah, he’s pretty tight with the day-to-day stuff.’

There’s a waiter who would disagree with that.