European forecasters warned that ‘hell is coming’ with a record-breaking heatwave and already three people have died due to the blazing heat.

In Paris schools without air conditioning have been closed while in more than a million of the most polluting vehicles have been banned from the capital for the day. 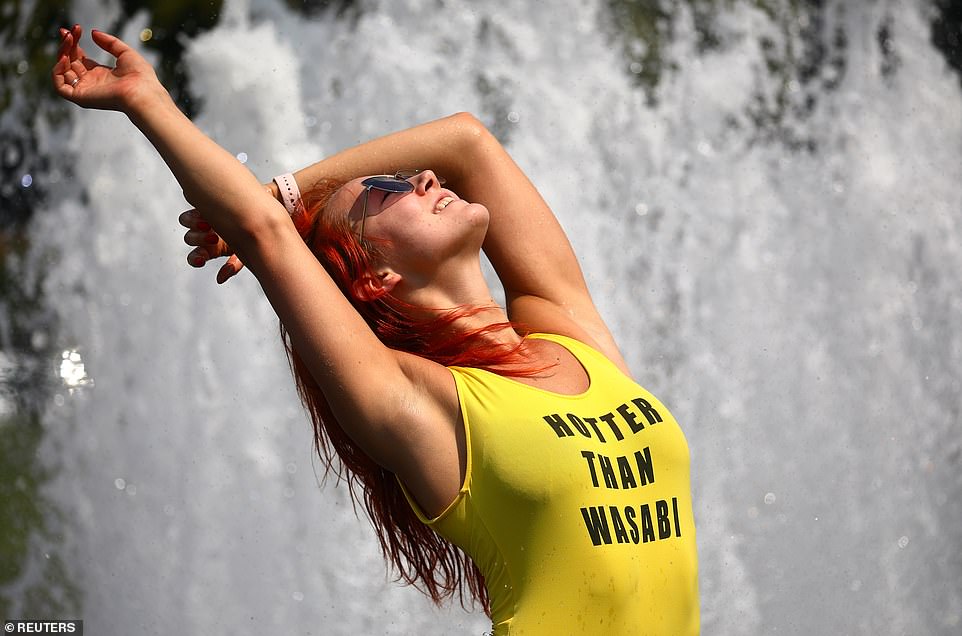 What’s causing this deadly heatwave? Experts say the killing heatwave is being caused by a 2,000-mile wide plume of hot air dubbed the ‘Saharan bubble’ which is being blown from Africa by an unusually strong jet stream.

Predicted to break records, people are warned to take measures against heat stroke. The heatwave is not due to break until next week.