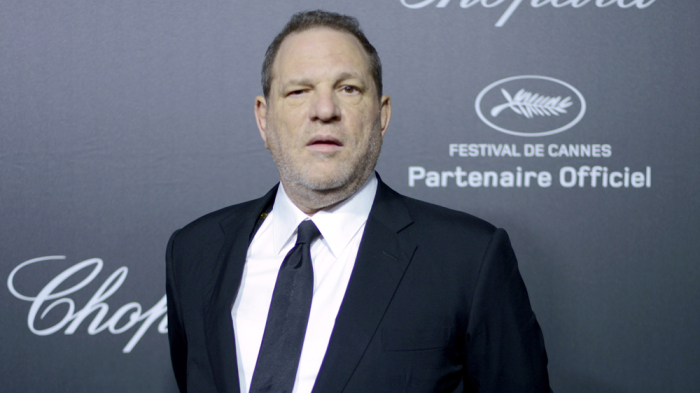 This morning, sexual predator Harvey Weinstein was spotted outside his daughter’s house as he prepared to fly to a rehab center in Arizona and told the photographers that he was ‘not doing ok” and hopes for a ‘second chance.’

While our society loves second acts, let’s hope that this man, who is accused of rape and sexual assault, doesn’t get any more chances.