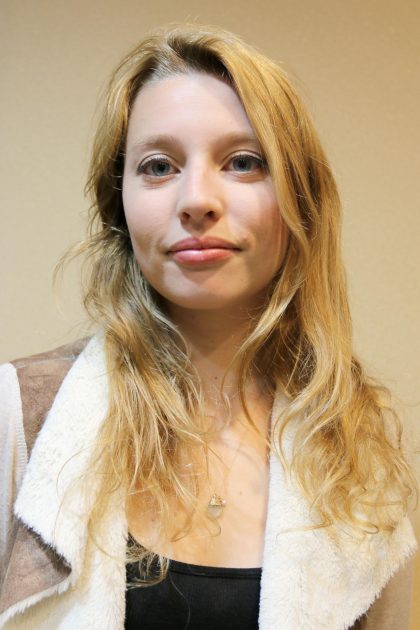 Com’on, we’ve all done it when we were teenagers; experimented with our hair. Dyed it, teased it, streaked it…

In the case, college-girl Mackenzie had tried a drugstore lightner, which left her hair a dull, tarnished color, with broken ends. To the rescue, expert colorist Toyomi Ishikura from the Kim Vo salon in Beverly Hills. 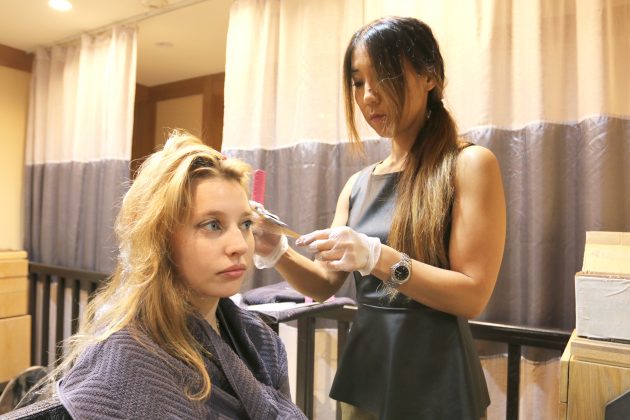 ‘If somebody has a history of doing color by themselves, I have to be very careful every step of the way,’ says Toyomi . ‘This time  I mixed up olaplex into the lighter and used non ammonia lighter. The process might take longer, but you can control the changes to the hair better and protect it.’

After hours at the salon, Mackenzie emerged as a California blonde once again. Lesson learned. 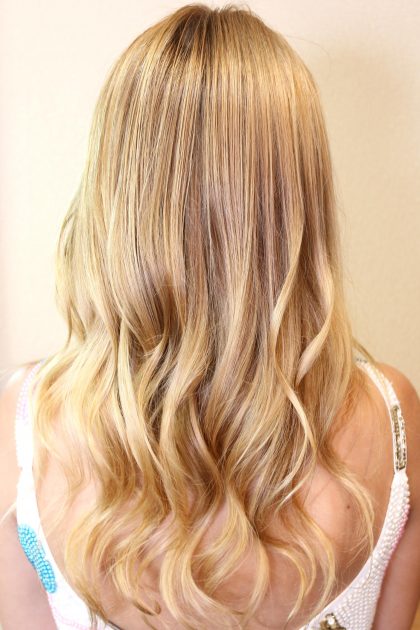