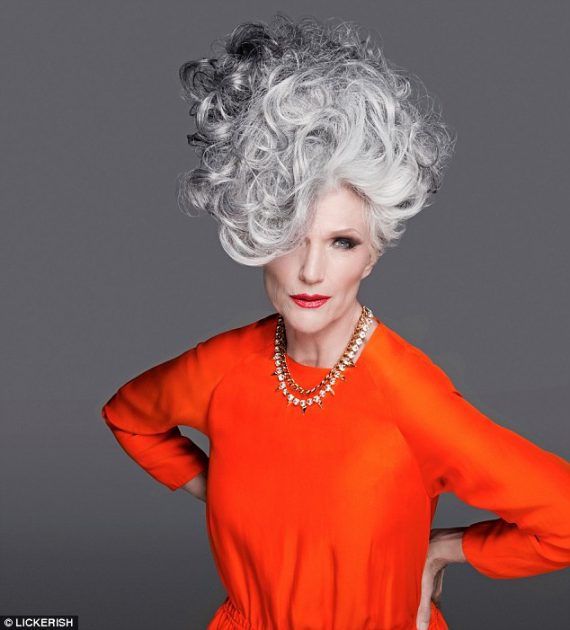 As an older model, the beautiful Maye says she is more in demand now than when she was younger, saying her popularity took off when she turned 60 and stopped dying her hair.

Not only did the in-demand 60 year-old model at New York and Paris Fashion Week, but she’s already done a cover for Elle, modeled for Revlon and Clinique and has now appears in an advertising campaign for Virgin Atlantic Airways, following in the footsteps of another gorgeous and talented woman, Helen Mirren.

Some wags are calling this the Greynaissance, and studies and surveys show that older women want to see women their own age advertising products, hence the growing popularity of models over 60. For an industry obsessed with youth and size 0 models, this is a seismic shift, and with any luck, will spread to the other industries and the general public. 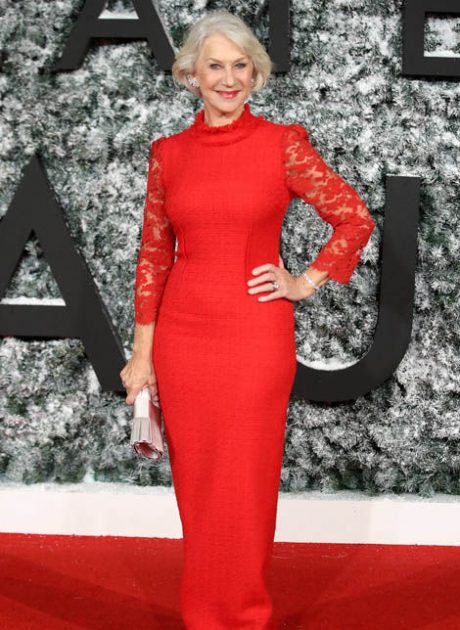