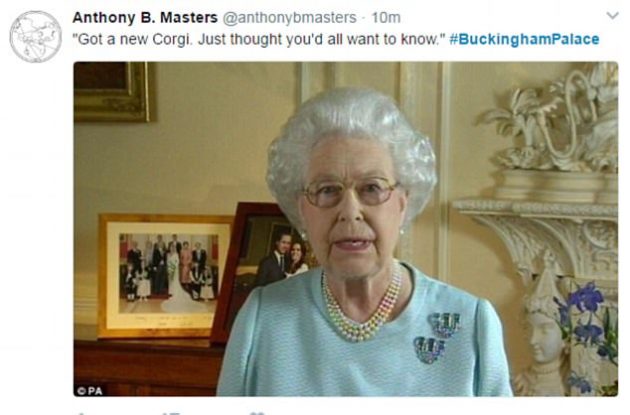 When the news broke that the Queen had called her entire staff to Buckingham Palace, social media went into overdrive, with fevered speculation over what could possibly be big enough to warrant such a summit.

Some news outlets reported, erroneously, that Prince Philip had died but the truth was the 95-year-old Prince announced his retirement from public duties. 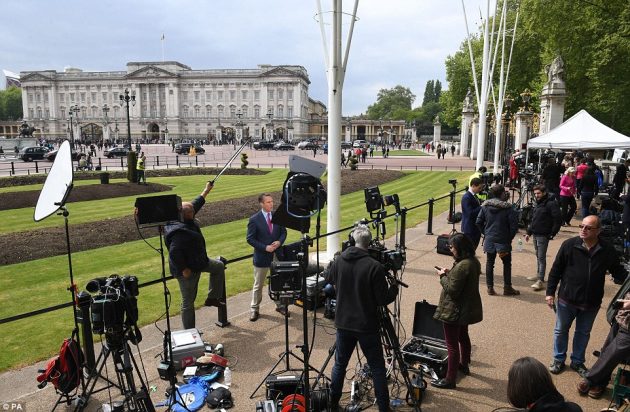 The media gathers at the Palace this morning.

Here are some of our favorite comical tweets, from ones that say that the Queen wanted to let everyone know she had gotten a new corgi, to suggesting that she may be the next Doctor Who.

But before the top secret meeting, creative social media users around the world immediately seized the opportunity to put their talents to the test and mock-up comical tweets speculating on the possible agenda. And God Save The Queen. 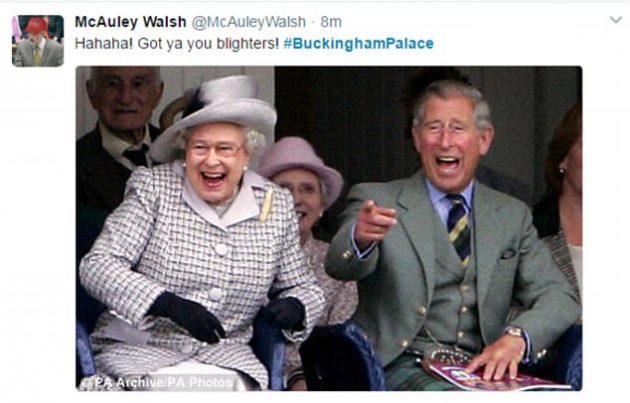 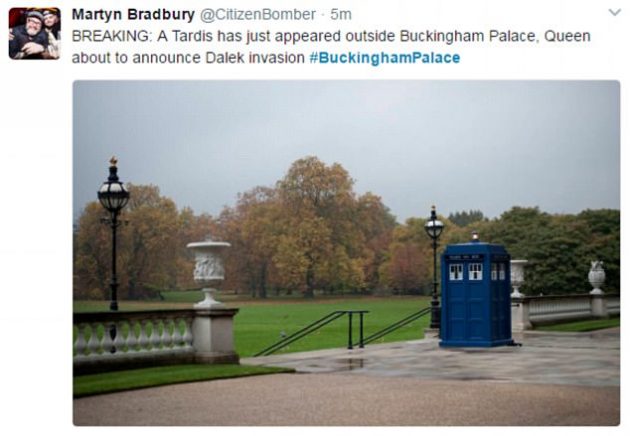