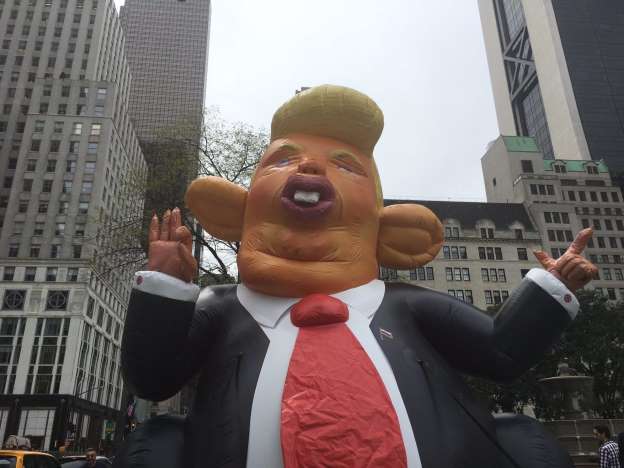 A gallery owner, John Post Lee, of BravinLee Gallery, funded the giant rat on Kickstarter which cost $10,000 to make. 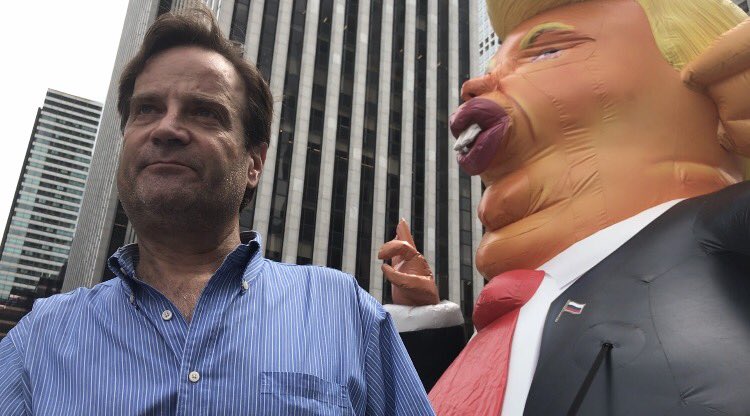