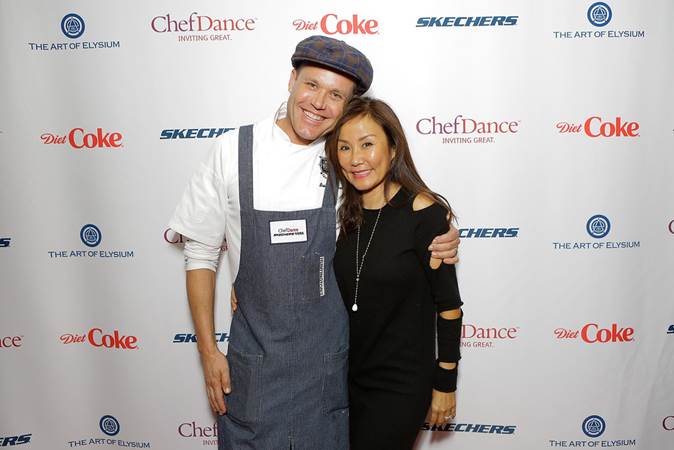 Scooter Braun was also spotlighted at the event, serving as the only male Honoree (“1 Really Cool Dude.”)

In the wake of the Women’s March and Times Up Movement, the evening celebrated female empowerment, support, and Women’s Rights. Women’s rights activist Gloria Allred, an honoree of the night, gave a moving speech. One of her most impactful quotes of the evening was  “A man of quality will never be threatened by a woman of equality.” 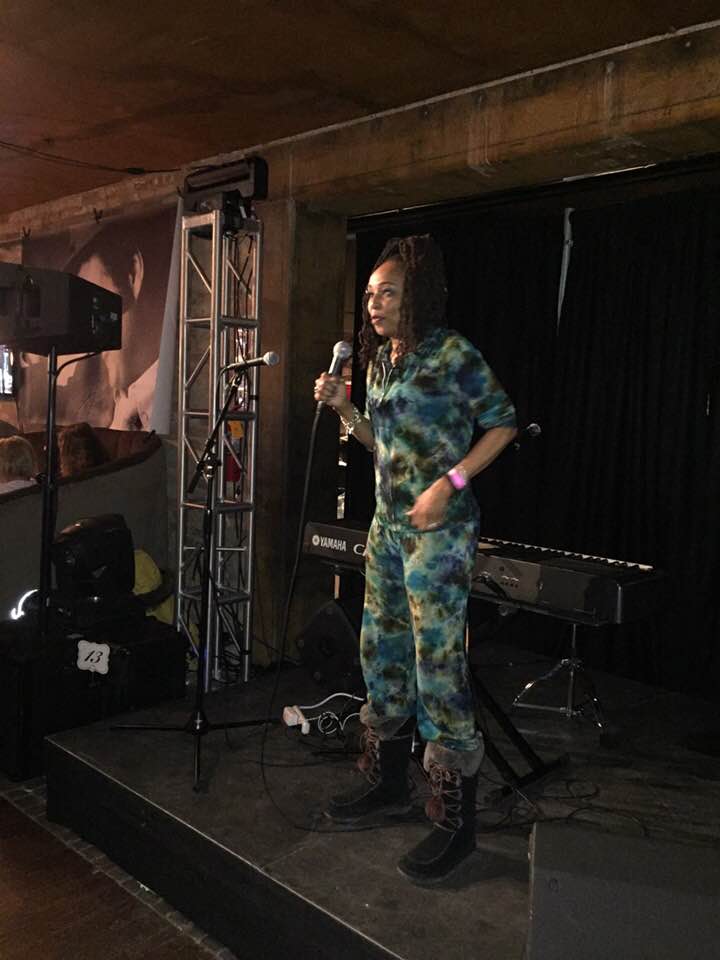