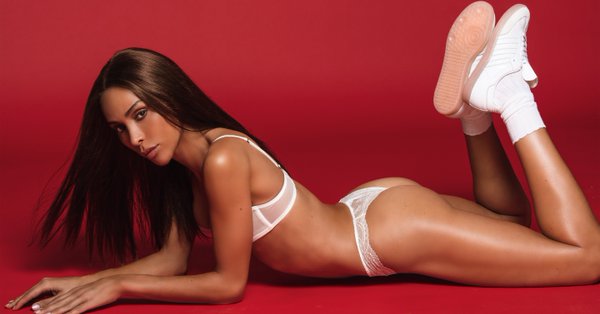 The stunning French model Ines Rau appears in a spread and the centerfold, though this is actually her second appearance in Playboy.
Appearing in the May 2014 issue, Rau she was photographed fully nude by Ryan McGinley for a spread titled “Evolution.”
“It’s how I celebrated my coming out, actually,” Rau said. Good for her — and good for Playboy. 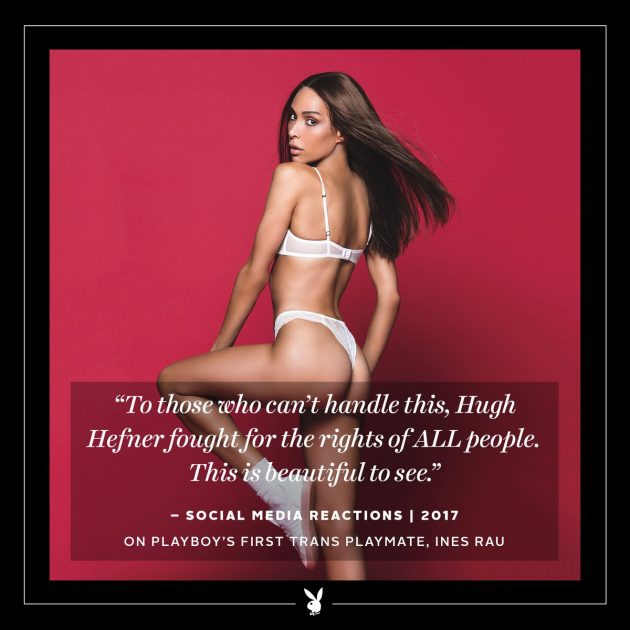