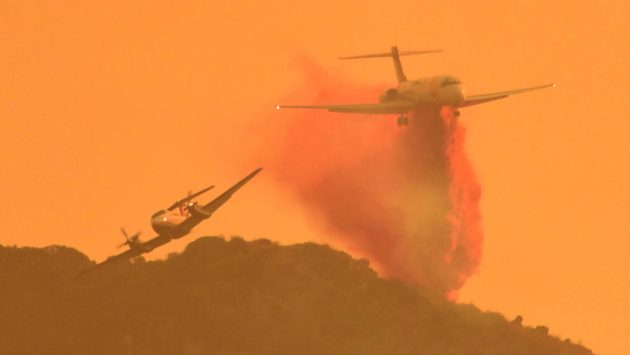 Winds picked up Sunday, fueling the Thomas inferno but firefighters reported they were able to say numerous homes along the Santa Barbara Coast. Fire officials said that 8,300 fire personnel have been mobilized to fight the Thomas fire — the largest mobilization of fire crews to fight any wildfire in California history. So far, firefighting costs stand at $110 million. 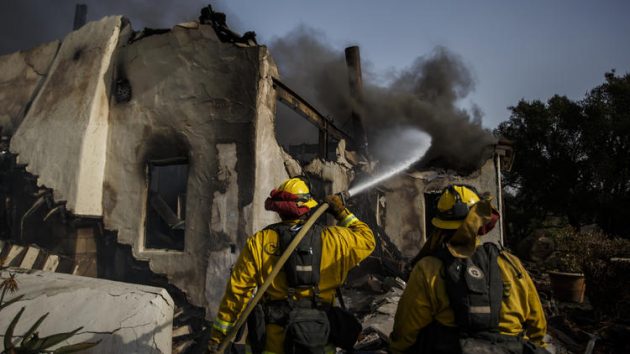 Winds are predicted to calm down Monday and Tuesday to 10 to 20 mph, which will “look tranquil” compared with the weekend gusts, said firefighters. As evacuation orders are lifted for parts of Montecito, thankful residents are streaming back through the canyons. 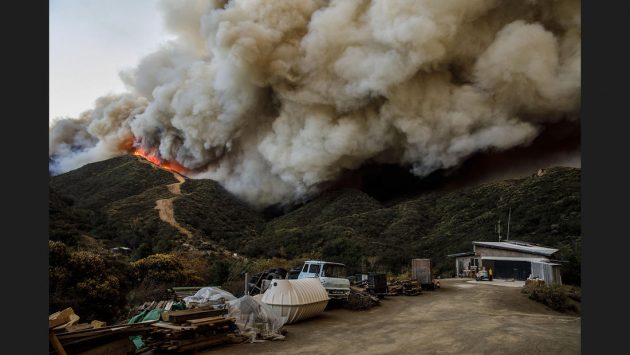