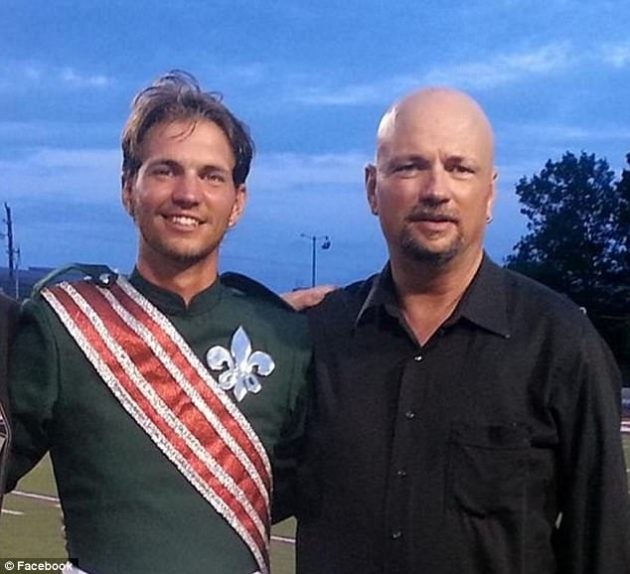 Desperate family members performed CPR until emergency responders arrived, but he was pronounced dead at the hospital.