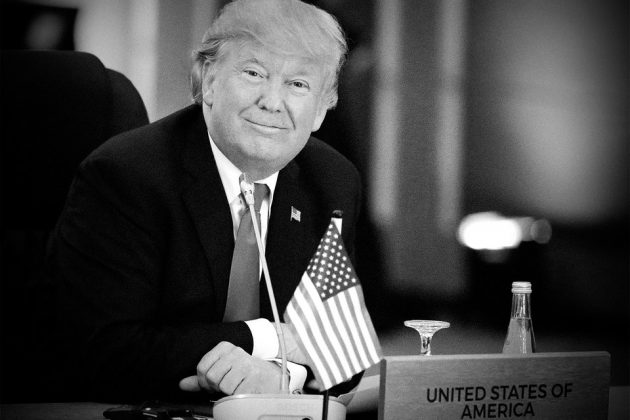 Despite having apologized for the now infamous “Access Hollywood” tape — in which Trump can be heard telling Billy Bush that women let you do anything to them when you are a “star” ‘– President  Trump is now questioning the authenticity of the tape.

“He sees the calls for Mr. Moore to step aside as a version of the response to the now-famous ‘Access Hollywood’ tape, in which he boasted about grabbing women’s genitalia, and the flood of groping accusations against him that followed soon after,” the Times reported. “He suggested to a senator earlier this year that it was not authentic, and repeated that claim to an adviser more recently.”

The fact that Trump said in a short video statement hours after the video surfaced: “I said it, I was wrong, and I apologize,” seems to have escaped his memory.