French authorities warned of a “heat apocalypse” and British authorities declared a  national emergency and for the first time issued what’s called a “red extreme” heat warning as heat records have been broken across the continent. 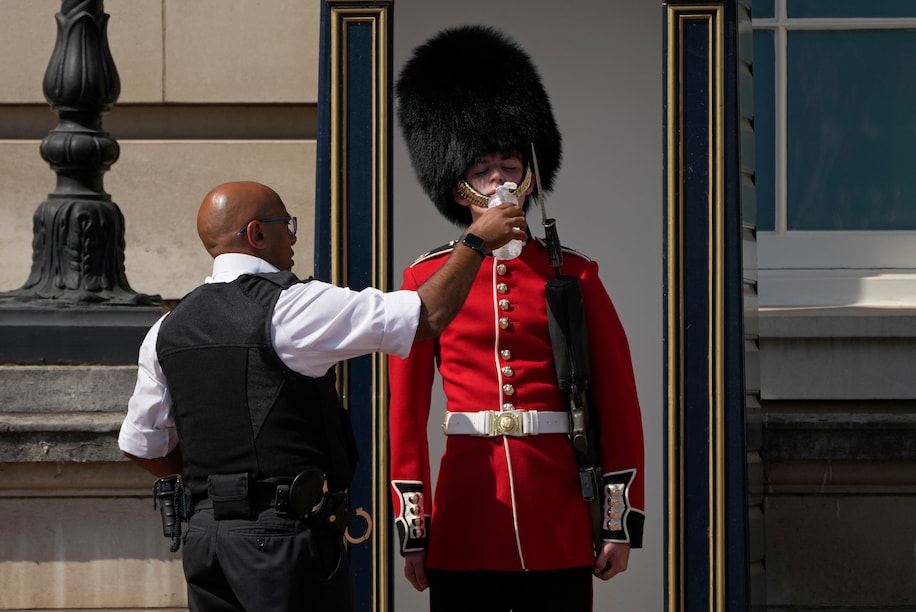 An English policeman gives a Royal guard a sip of water.

In England, the temperature is expected to reach  106 degrees (41 Celsius)…an unheard of heat and something the British aren’t prepared for. Very few homes are equipped with air conditioning.

Maintenance workers are speaking sand on the roadways because they are literally melting and have warned people against using the subway, saying it becomes a ‘sauna’ and could be dangerous. 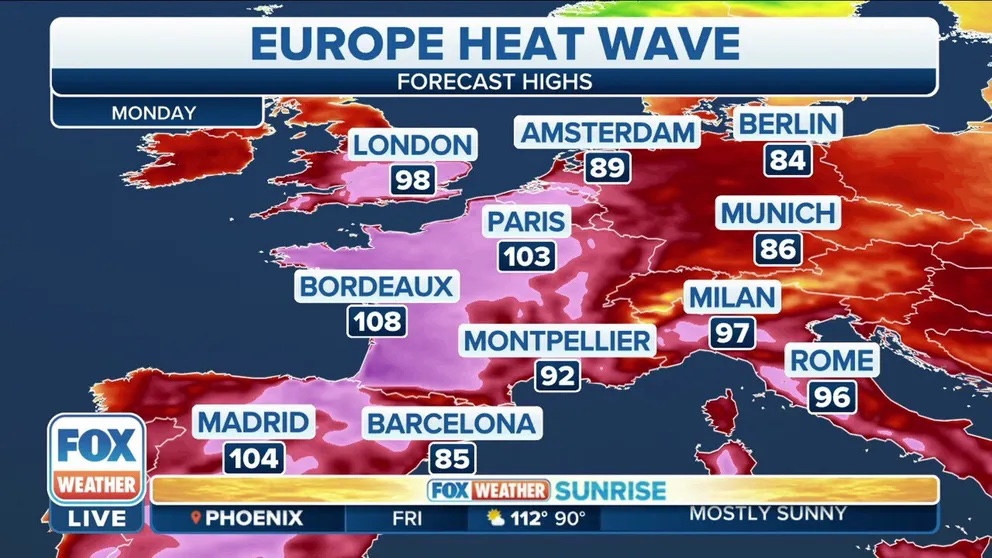 This as rampant wildfires sparked by the extreme heat are straining resources. 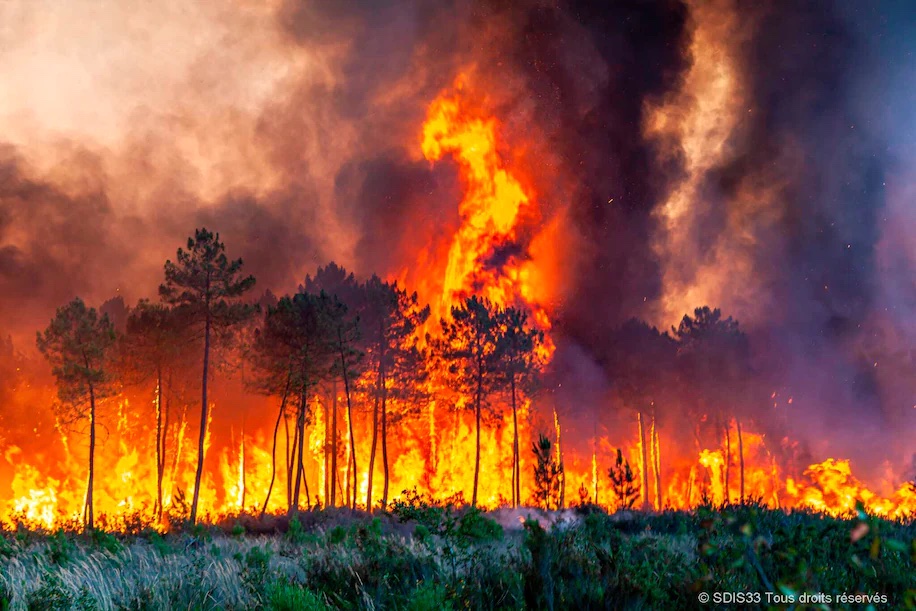 The U.K. Health Security Agency issued a Level 4 heat alert, its highest level, warning illness and death could occur “among the fit and healthy.”