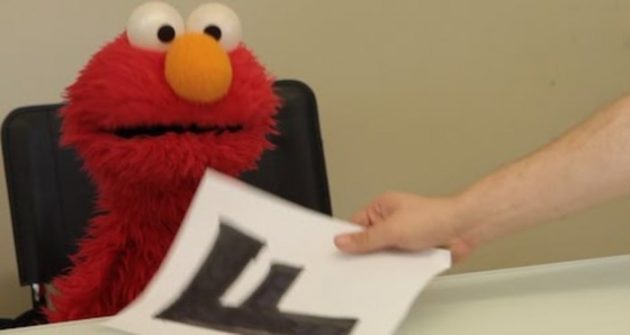 In this parody video, beloved Elmo, a character on Sesame Street, is fired by ‘Donald Trump’ because of PBS funding cuts.  (Trump wants to eliminate funding to PBS in order to pay for his border wall and military build-up.)
‘But Elmo hasn’t been unemployed since the ’80s,’ cries our furry friend. The ‘What’s Trending’ ends by encouraging viewers to support PBS, which airs Sesame Street, by donating and writing to government representatives.