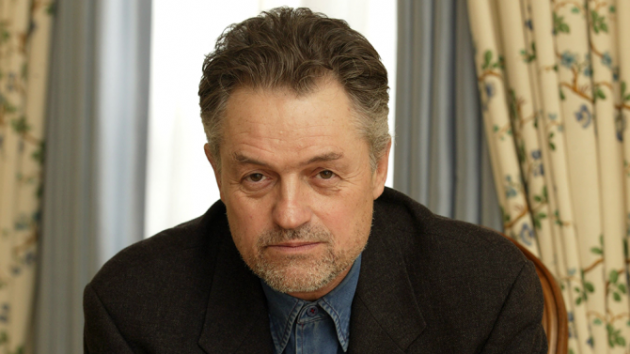 This just in…Oscar-winning director Jonathan Demme has died of esophageal cancer and complications from heart disease,He was 73 years old.

Best known for directing “The Silence of the Lambs,” the 1991 horror-thriller that was a box office smash, it took home  Academy Awards in all the top five categories ( picture, actor, actress, director, and adapted screenplay), joining the ranks of “It Happened One Night” and “One Flew Over the Cuckoo’s Nest.”