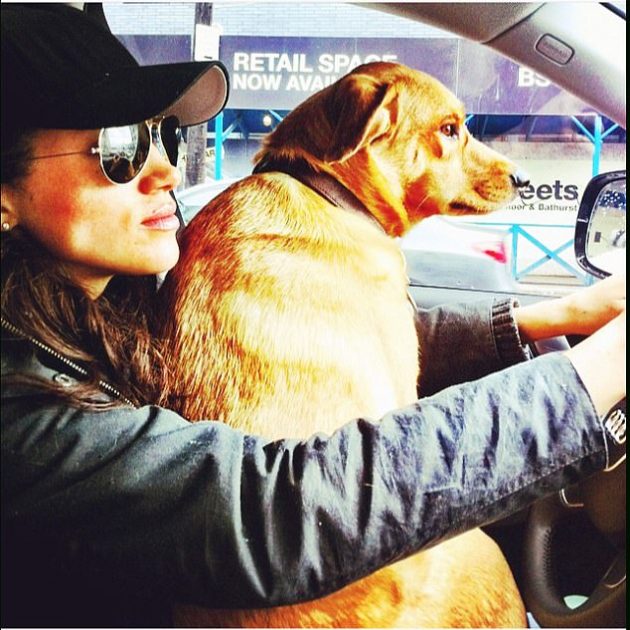 Prince Harry’s girlfriend Meghan Markle might have dropped a big hint about her future plans! The ‘Suits’ actress turned in the lease early on her car in Toronto, starting rumors that she is moving to London.

A Canadian reporter claims the beauty told the Audi dealer that she plans to  ‘spend more time in the UK.’

While Markle is committed to the TV show until Christmas, all her future plans appear to be up in the air.

Spring makes a nice time of year for a Royal wedding, don’t you think?