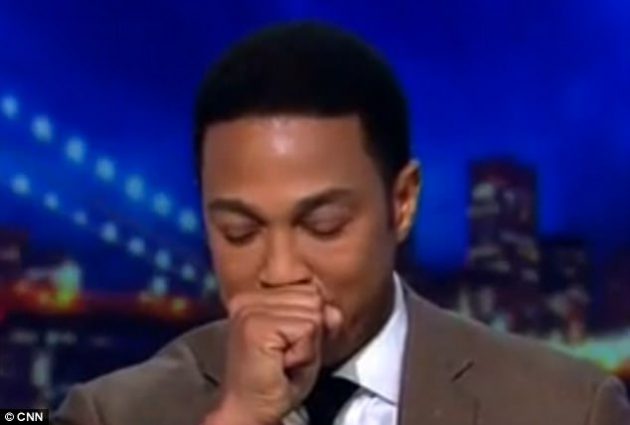 Lemon reported the threats to the NYPD on Wednesday, who are looking at this as a hate crime.

Some of the messages on Twitter read:  ‘F*** you n***** can’t wait to stab your neck’ and ‘U r a pile of rotting Dogs***,racist,communist, socialist, Liberal moron a**hole,i will find u U will pay.ill see u real soon…’

The person behind the account where the alleged threats came from is a self-proclaimed white nationalist conservative who is ‘pro gun, anti Islam, anti terrorist anti leftist’.