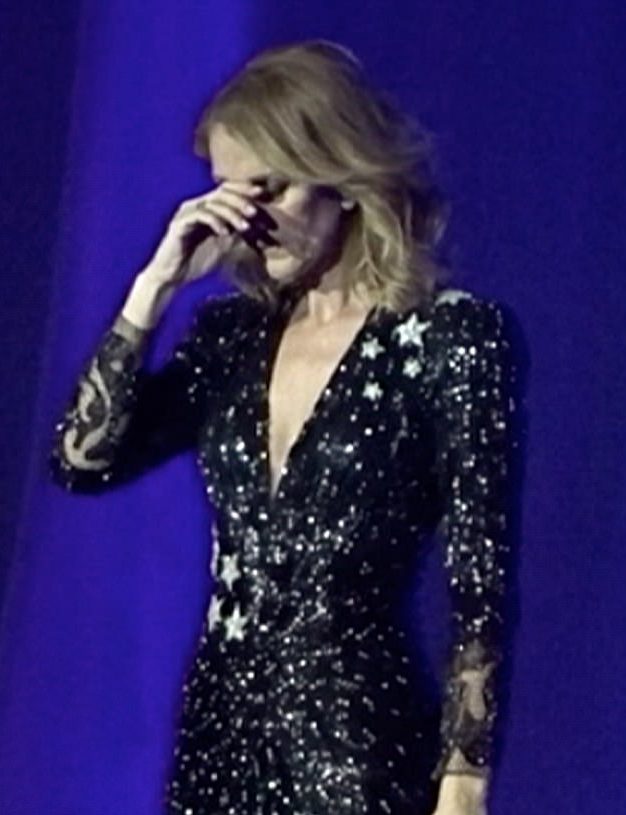 An emotional Celine Dion broke down on stage as she spoke about the victims of the mass shooting at the Route 91 Harvest Music Festival. The famous singer questioned whether it was too soon to perform, just two days after the massacre.

‘I hope that you’re doing OK…before we start the show, I need to talk to your for a moment..I never start the show like this but tonight is very different,’ Dion said to the audience and then revealed that she was donating the proceeds of that night’s show to the recovery fund for the victims.