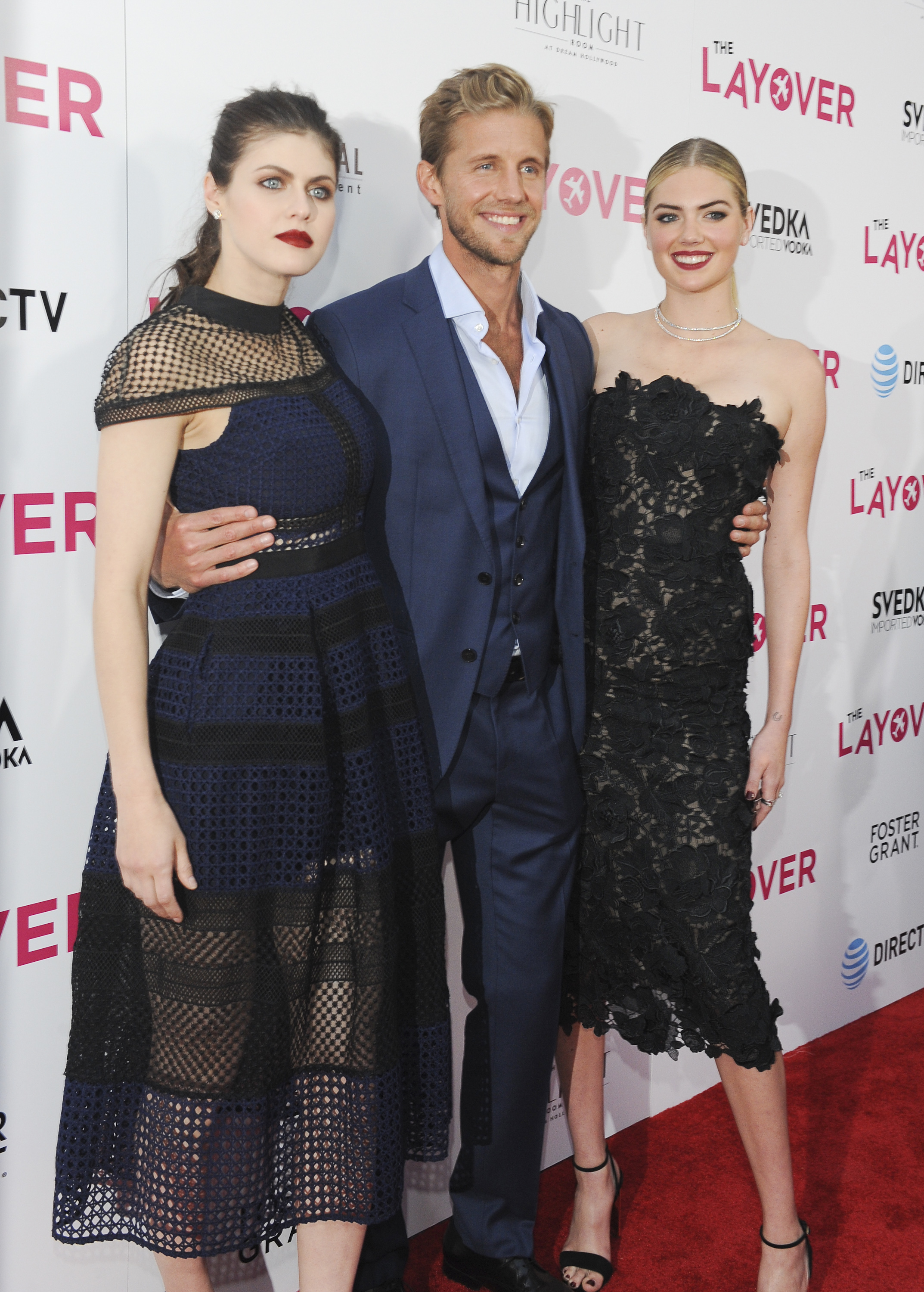 It was a fun ‘Layover’ in Hollywood last night as celebrities, filmmakers and other VIP’s crowded the red carpet and post premiere party for actor/director William H. Macy’s THE LAYOVER, hosted by Foster Grant Sunglasses, DirecTV, Svedka Vodka and the Highlight Room at the Dream Hotel Hollywood.

The premiere took place at Arclight Cinemas Hollywood with the after party at Los Angeles hotspot The Highlight Room at Dream Hotel Hollywood. 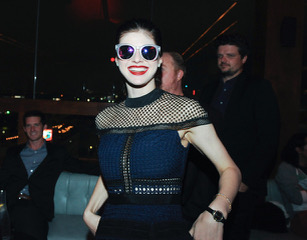