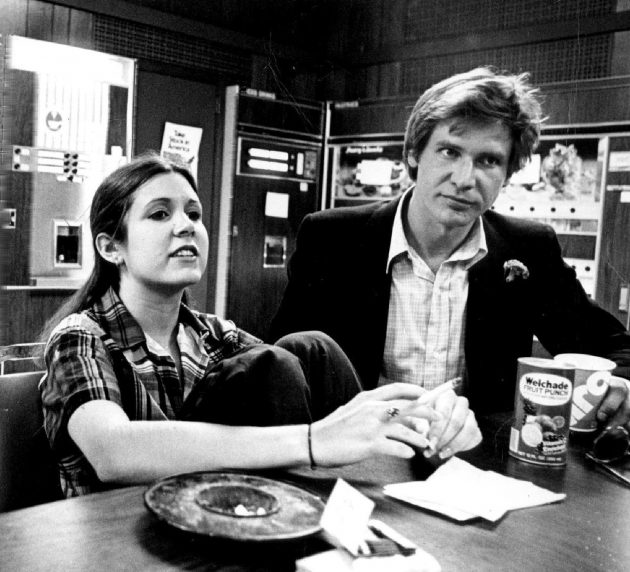 “It’s been 40 years!” the actress-author, 60, tells PEOPLE magazine about finally revealing that she had a torrid romance with Harrison Ford while filming the first Stars Wars movie in 1976. In her new book, The Princess Diarist, Princess Leia writes about the affair and says, “I would never want to embarrass him,” says Fisher,  who was 19 when the two got together. “I was so inexperienced, but I trusted something about him. He was kind.” 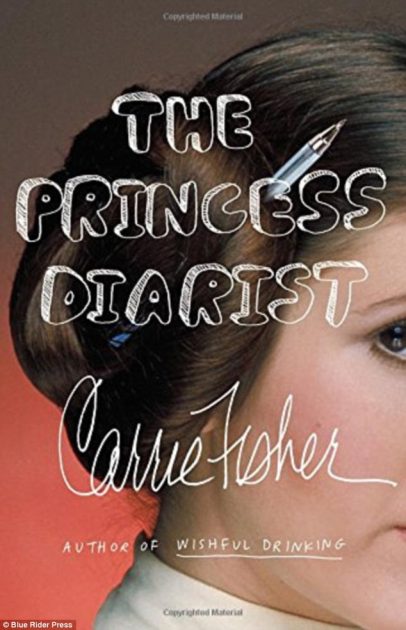