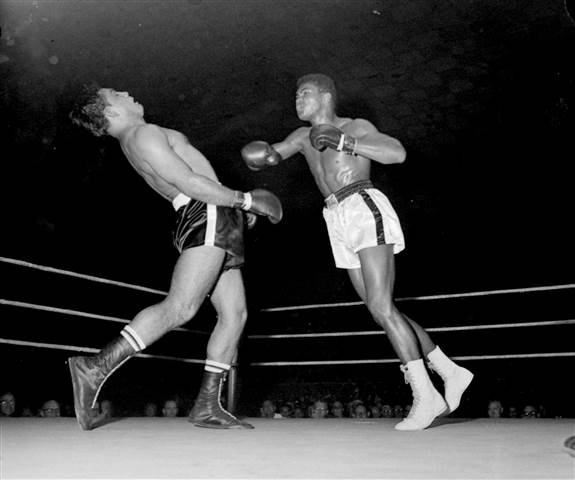 Muhammad Ali, the silver-tongued boxer and civil rights champion who famously proclaimed himself “The Greatest” died Friday at a Phoenix hospital, where he had been suffering from respiratory complications. “After a 32-year battle with Parkinson’s disease, Muhammad Ali has passed away at the age of 74. The three-time World Heavyweight Champion boxer died this evening,” Bob Gunnell, a family spokesman, told NBC News.

Ali had suffered for three decades from Parkinson’s, a progressive neurological condition.

His daughter Rasheda said early Saturday that the legend was “no longer suffering,” describing him as “daddy, my best friend and hero” as well as “the greatest man that ever lived.”