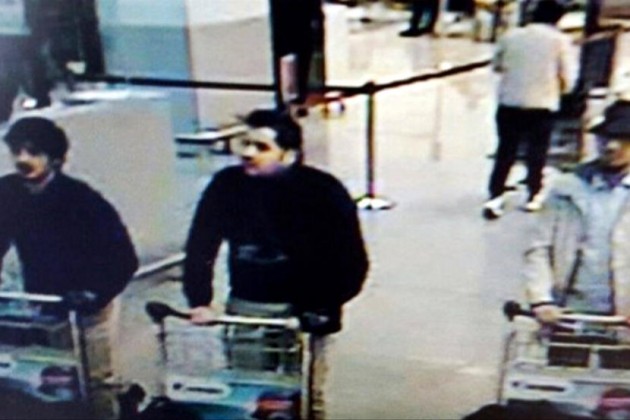 ISIS has claimed responsibility for the Brussels airport attack which have killed at least 31 people at the airport and the subway Tuessday morning, In related news, Belgian police searching for a suspect have seized a nail-packed bomb, chemicals and an ISIS flag in raids. 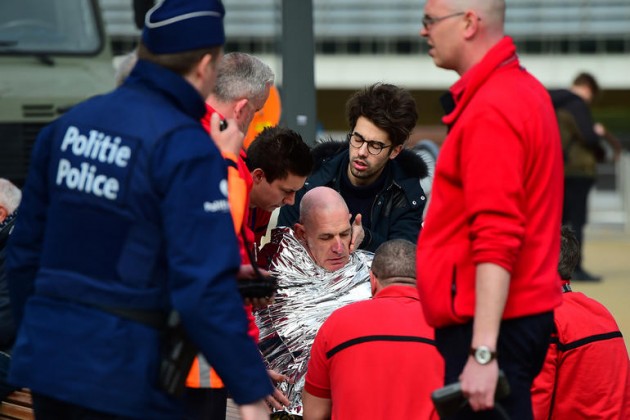 A victim receives first aid by rescuers, on March 22, 2016 near Maalbeek metro station in Brussels, after a blast at this station near the EU institutions caused deaths and injuries.