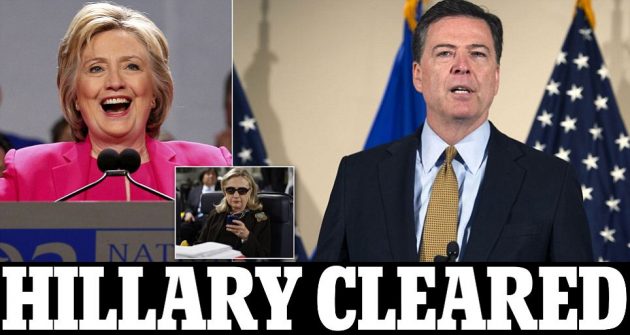 This just in : The  FBI Director announced this morning that the Justice Department NOT bring charges against Hillary Clinton over the use of a ‘secret server.’ The Former Secretary of State used a private email server to store what turned out to be thousands of classified documents in her emails.

What she did was ‘extremely’careless,’ he said, but it is the FBI’s opinion that ‘no reasonable prosecutor’ would bring a case against her. 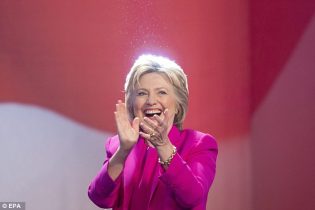 The cost to the taxpayer over this case? Reportedly, the FBI alone has spent over $20 million investigating Hillary, without adding in Justice and State Department costs. $20 million. In this reporter’s view, a huge waste of money .